Real estate news you may have missed 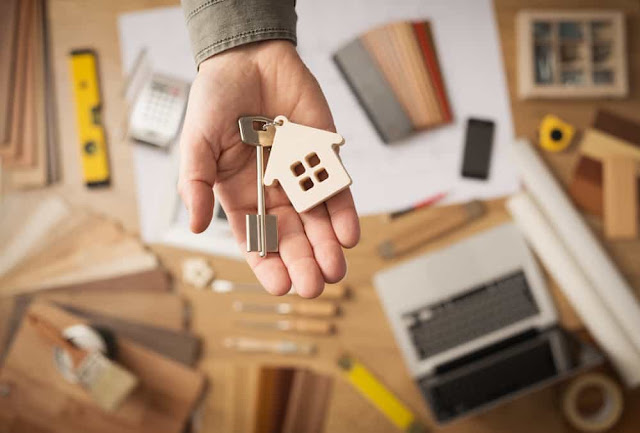 New home sales are on fire
June was a really, really good month for new home builders. In fact, you’d have to reach back to 2007 to find a month with a similar sales rate, according to the Commerce Department.
That sales were up nearly 14% and this figure is nearly 7 percent more than last year (pre-chaos) is good news for the housing market.
Low mortgage rates acted as the bait, but the overwhelming urge of so many Americans to move out of the cities was a big attraction as well.
New home sales in the Northeast were booming, up 89.7% from May and 111.1% over May 2019.
Existing homes aren’t doing too bad either
The overall real estate market is on fire as well. In fact, the folks at Ellie Mae say that the “summer market is a scorcher!”
While refinance loan applications gobbled up 62% of the nation’s loan volume, purchase apps represented 32%.
However, that is a 26% increase in June over May.
The 2020 summer purchase market is “… not only atypical, but also quite remarkable,” they said.
The short-term rental business is in deep doo-doo
You won’t find me and most people I know, boarding an airliner anytime soon, let alone staying in a hotel or airbnb. Apparently, we’re not alone.
“This has taken a toll on the short-term rental business, as short-term renters and hosts are working through solutions in response to coronavirus-related cancellations,” according to Desiree Patno at RisMedia.com.
Can you imagine the busy airbnb owner going into the summer season having to offer a full refund to all those vacationers?
“It is resulting in a substantial revenue loss for businesses that depend on the funds from renting out their properties to pay their mortgage and make other necessary payments, or as a source of passive income,” Patno suggests.
Posted by Sulochana at 4:55 PM 4 comments:

Global Imbalances and the COVID-19 Crisis 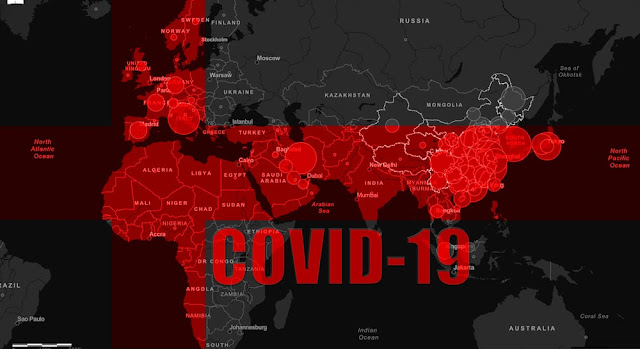 How Does A Bank Work? 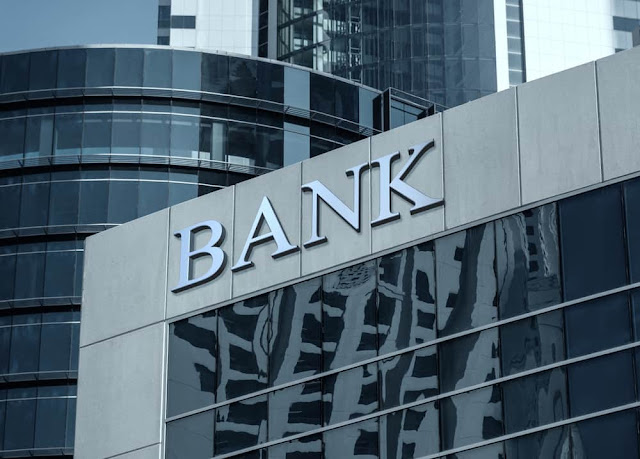 The Basics of Banking
Recently, I received a lengthy email from a reader who had a ton of basic personal finance questions contained within. I thought it might be interesting to start an irregular “personal finance 101” series to answer and explain some of her questions.
Many people see banks as being a place where you save your money or where you get a checking account or where you can get loans, but they often don’t understand the big picture of how a bank functions. Let’s walk through it in baby steps so that you can understand why a bank exists.
Remember a bank is a business like any other business: it strives to make as much money as possible. They make money by simply moving money around; keep that in mind as we move through the services that a bank provides.
Saving Account
The first service that most people become familiar with in terms of a bank is a savings account. At first glance, a savings account is a situation in which you give a bank your money for a period of time, withdraw it whenever you like, and it earns a small amount of money for the time you leave it there. What actually happens, though, is that a savings account is actually a loan, except this time you’re the lender. It’s no different than any other loan, except it’s really flexible: you can lend as much as you want to the bank and get that loan paid back whenever you’d like. Because of this flexibility, though, the interest you make on this loan is pretty low.
Checking Account
A checking account, at most banks, is no different than a savings account: you’re lending the bank your money, but with a checking account, they pay your interest with services (dealing with the checks you write, etc.) instead of interest.
The other major aspect that people think of when they consider a bank is loans: they lend money to people for automobiles, cars, and other things.
How do banks make money?
For starters, they take the money you loan them and earn a pretty strong return with it, then give you a part of that return in the form of interest. So, each dollar you put into your account with the bank makes them a little bit of money.
Let’s say, for example, that the bank has a savings account with a 1.5% rate of return, which is likely better than the bank in your neighborhood. They take the money from your account (and a lot of other savings accounts) and use all of that money to buy (for example) a treasury note, which is guaranteed by the federal government and returns about 5%.
Even better, let’s say that someone else comes into the bank and wants to borrow some money for a car. The bank offers to lend them the money for the car at 7% return, so they take that money from the accounts at the bank and give it to the borrower. Then, the borrower pays back that money plus the interest, of which they pass on 1.5% to you, keeping 5.5% for themselves.
So, hypothetically, let’s say a bank opens for business and two people open savings accounts at 1.5% with $10,000 each. Then, Judy comes in and wants to borrow $20,000 for a car loan for one year, so the bank uses the $20,000 the people have deposited. At the end of the year, Judy will pay back the $20,000 plus 7% ($1,400). Then, each of the savings account holders come in and clean out their accounts. Each one takes out $10,000 plus 1.5% ($150) for a total of $20,300. The bank thus keeps the remaining $1,100. If that happens, say, 100 times in a year (200 savings accounts, 100 car borrowers), the bank makes $110,000 a year. When you start figuring in long term things like home loans, and also when people buy things like certificates of deposit, it becomes clear that a bank can bring in a lot of money each year.
On top of that, banks today make a lot of money from fees. You get pinged when you use the wrong ATM, when you overdraft a check, and so on. Each of these activities only costs the bank a few cents to handle, but it costs you a few dollars (at least).
To summarize, a bank works by paying people small amounts to lend them money, then lending that money onto others for larger amounts. They manage that whole process, and then keep the difference between the large amount (interest on loans) and small amount (interest from a savings account).
Posted by Sulochana at 1:45 PM 2 comments: