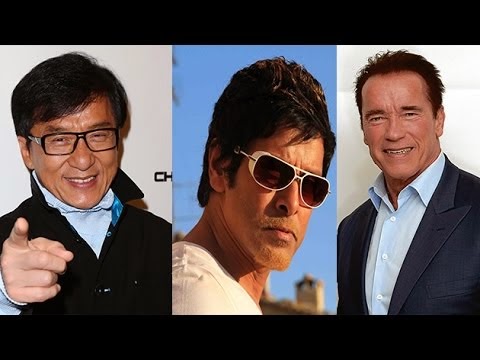 The buzz around Shankar's 'Ai' starring Vikram and Amy Jackson in the lead has been high for over two years now, ever since the project took off. The latest is that the audio launch of the film is planned to be held around the 15th of September in Chennai's Nehru Indoor Stadium. The icing on the cake though is that, Hollywood star's Arnold Schwarzenegger and Jackie Chan will be gracing the launch. 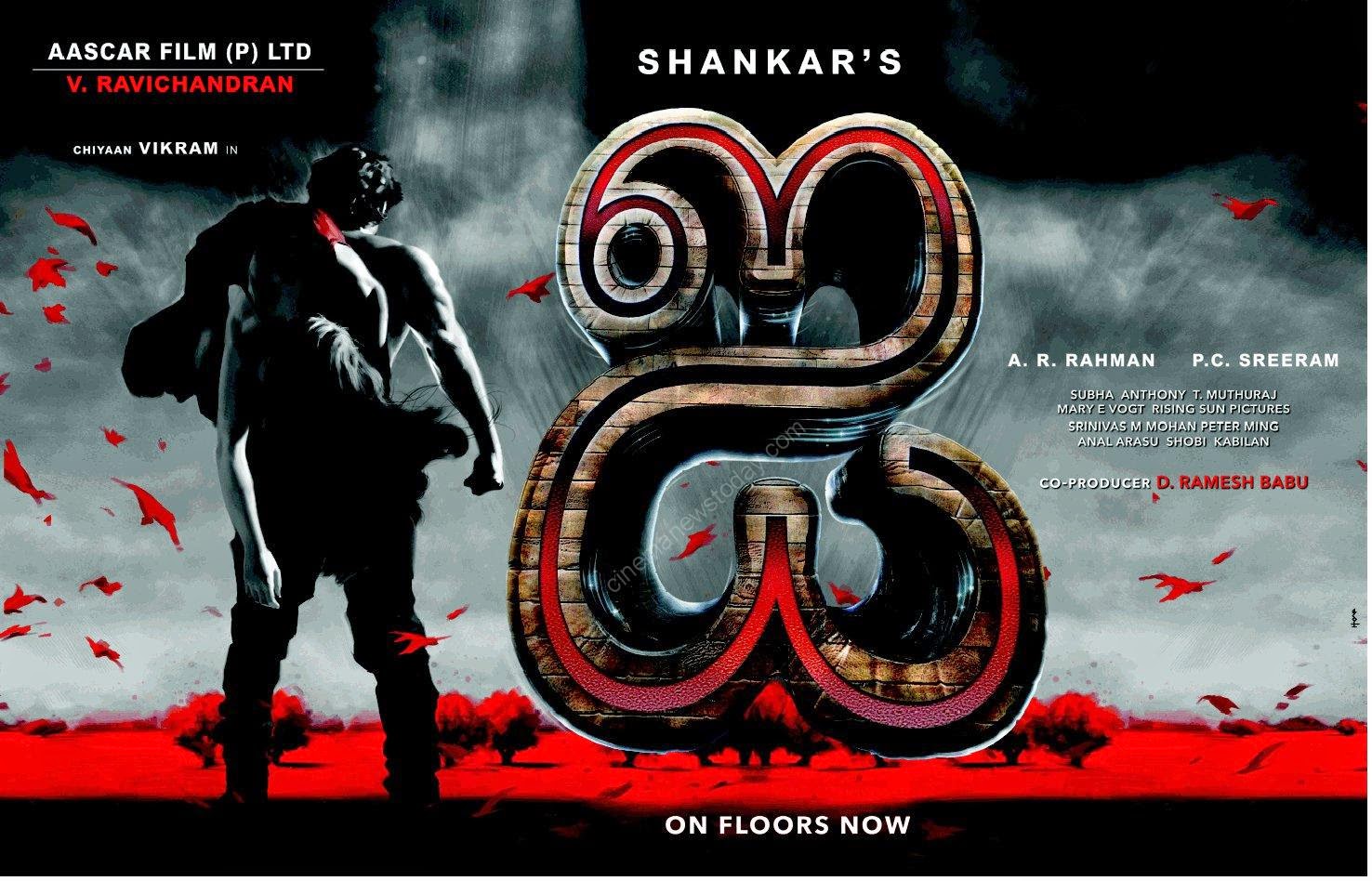 It is said that while Jackie would do the honors for the Telugu version Manoharudu's music launch in Hyderabad, Arnold would release the Tamil version's music in Chennai. The big budget entertainer is produced by Aascar Ravichandran under his Aascar Films banner. The film's music is composed by Oscar winner A. R. Rahman, while young music composer Anirudh has rendered a song for 'Ai' album.

The film has been in the making for almost two years. The Shankar directorial was expected to be a summer release, but it did not materialise. The latest buzz is that the Vikram starrer is eyeing a Diwali release in October. 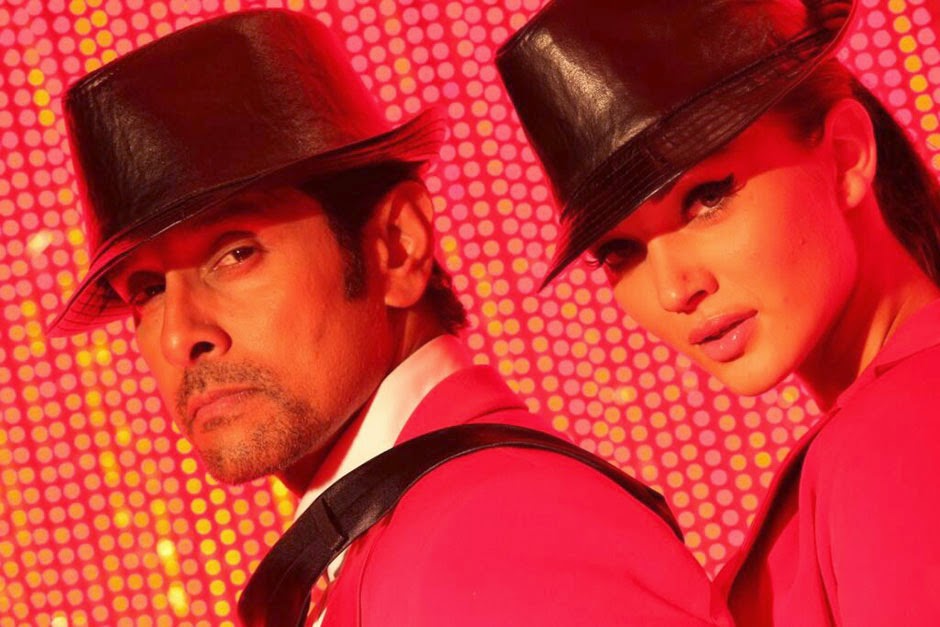 Posted by Praveen Dilip Geoffrey at 11:49 AM