British Singer George Michael dies at the age of 53 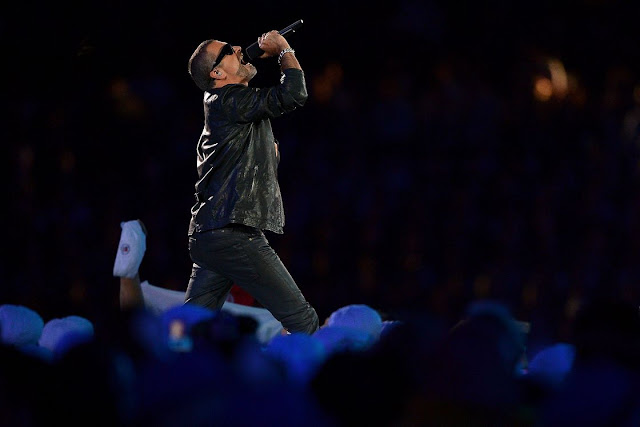 Michael's manager says the singer's death in Oxfordshire, England on Sunday was caused by heart failure.

British singer George Michael, who became one of the pop idols of the 1980s with Wham! and then forged a career as a successful solo artist, has died at his home in England aged 53.

Michael's manager, Michael Lippman, said on Sunday that the cause of death was heart failure.

Before Lippmann's announcement, police had issued a statement calling Michael's death at his home in Goring, Oxfordshire "unexplained but not suspicious". A post-mortem would be undertaken in due course, the police said.

With a school friend, Andrew Ridgeley, he formed Wham! in 1981, a partnership that would produce some of the most memorable pop songs and dance-floor favourites of the 1980s.

"It is with great sadness that we can confirm our beloved son, brother and friend George passed away peacefully at home over the Christmas period," his publicist said in a statement.

"The family would ask that their privacy be respected at this difficult and emotional time. There will be no further comment at this stage," the statement said.

Michael sold more than 100 million albums in his career.

He was due to release a documentary in 2017 after a period of living as a virtual recluse in which he hit the headlines for a series of bizarre incidents linked to drugs.

Earlier this month, it was also announced that producer and songwriter Naughty Boy, whose real name is Shahid Khan, was working with Michael on a new album for next year.

Following years of speculation over his sexuality, Michael came out as gay in 1998 after being arrested for committing a "lewd act" in the public toilet of a Los Angeles park.

He fronted a documentary about HIV to coincide with World Aids Day the year he came out.

LGBT charity Stonewall reacted to the news of his death in a tweet, saying: "R.I.P. George Michael. You inspired many and your music will live on in the hearts of the community. You will be sorely missed."

Michael's death comes at the end of a year that has seen the passing of several music superstars, including David Bowie, Prince and Leonard Cohen. Rick Parfitt, the guitarist of British rock group Status Quo, died on Saturday at 68.
Posted by Praveen Dilip Geoffrey at 4:33 PM