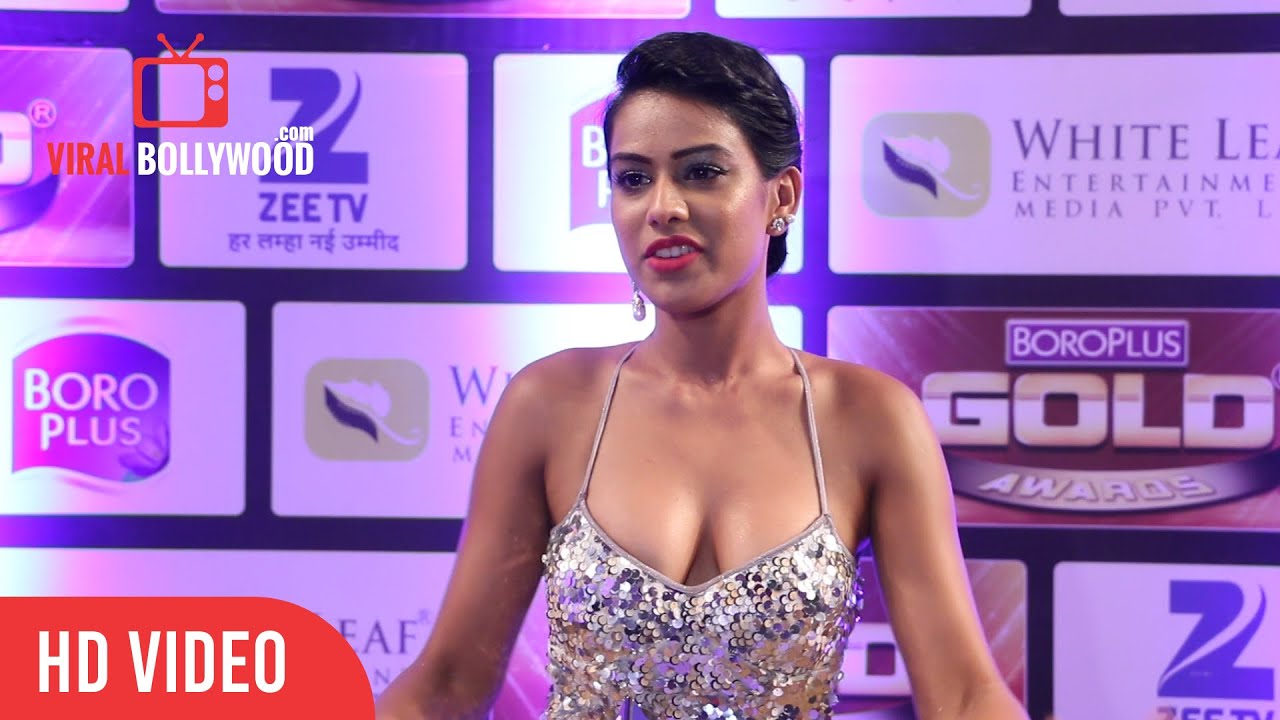 Jamai Raja fame actress Nia Sharma is on cloud nine for becoming the third sexiest Asian woman. She has beaten a plethora of the most stunning Bollywood actresses including Alia Bhatt and Katrina Kaif.

Deepika is ranked number one followed by Priyanka Chopra in the list, while Nia has attained the third position and fans are more than happy about it.

The actress started her career with Kaali – Ek Agnipariksha and later went on to get immense fame for her role in Jamai Raja.

Apart from her shows, she has grabbed many eyeballs for her super sexy dresses at award functions, where she stood out of the rest of the crowd. Also her latest trips to Dubai and USA have helped her earn a huge fan following. She has been giving major goals to the young crowd.
Posted by Praveen Dilip Geoffrey at 2:29 PM