An EXPLODING e-cigarette has left a vaper with horrifying burns to his face and knocked out seven of his teeth.

Andrew Hall, from Pocatello, Idaho, was getting ready for work and enjoying a vape when suddenly his device blew up in his face leaving him with hideous injuries. 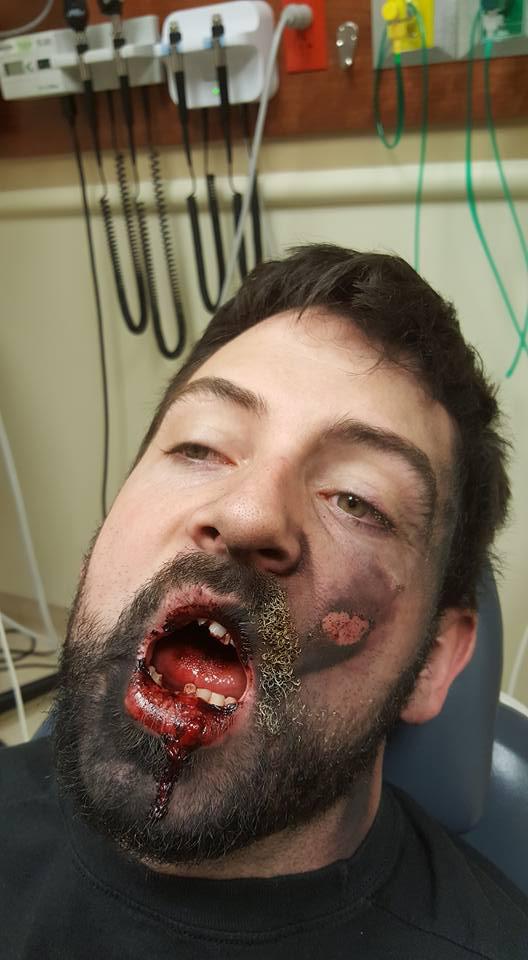 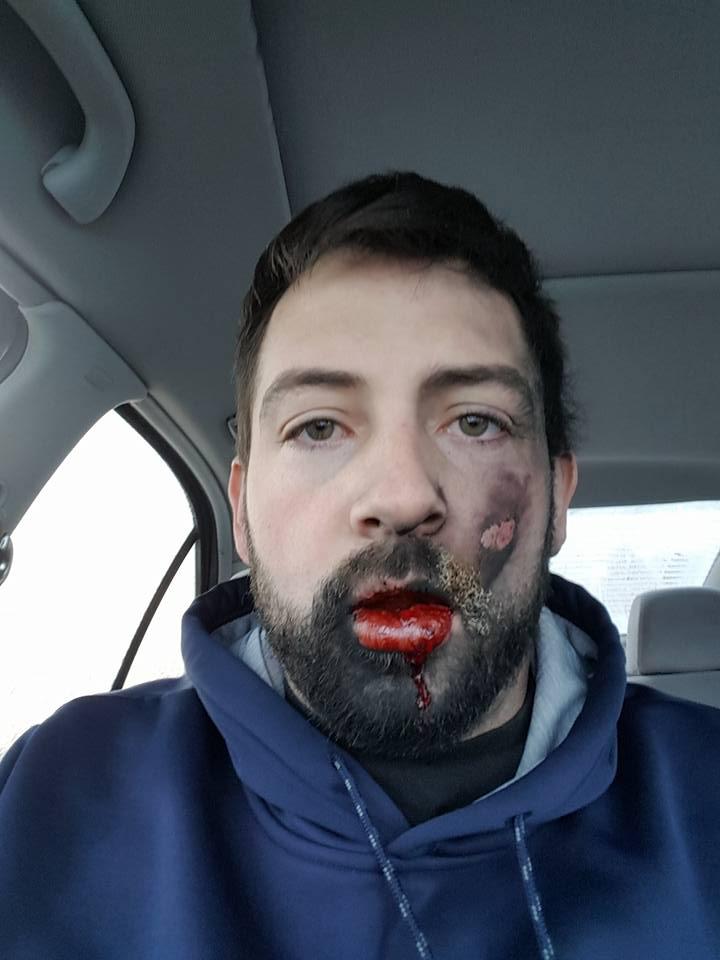 As well as losing teeth and having his face burned, there is internal damage to his mouth so he struggles to eat 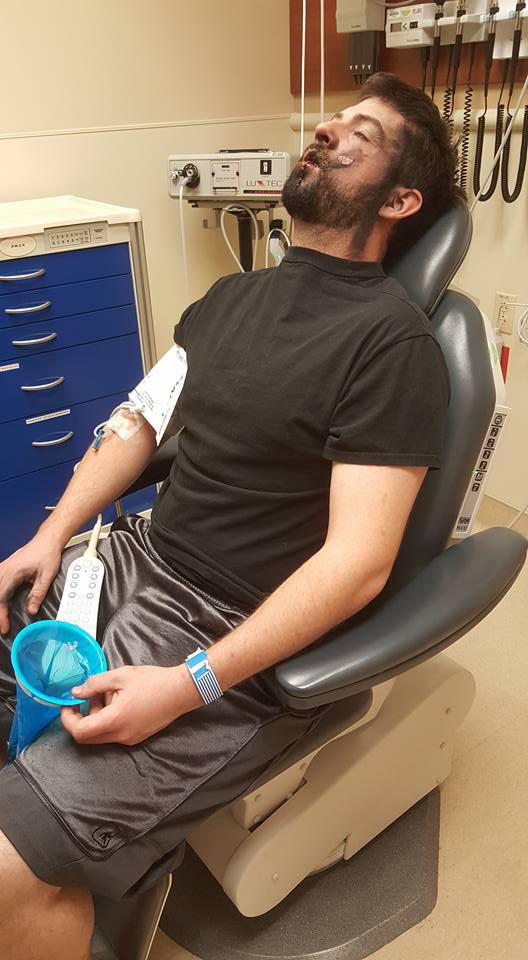 The explosion was so powerful that he lost seven of his teeth and was left with agonising 2nd degree burns to his face.

Doctors in intensive care had to remove chunks of plastic, teeth and foreign objects from mouth, throat and lips.

Scorch marks were left on the wall and the ceiling and the sink broke.

Posting on Facebook from his hospital bed, Andrew said: “I was getting ready for work when I had something happen to me that I didn’t expect possible.

“I did not do anything I wasn’t supposed to (battery was in right, always had the shop put it together when I first bought it and add things and maintenance it the right way while taking their advice) but it exploded in my face.” 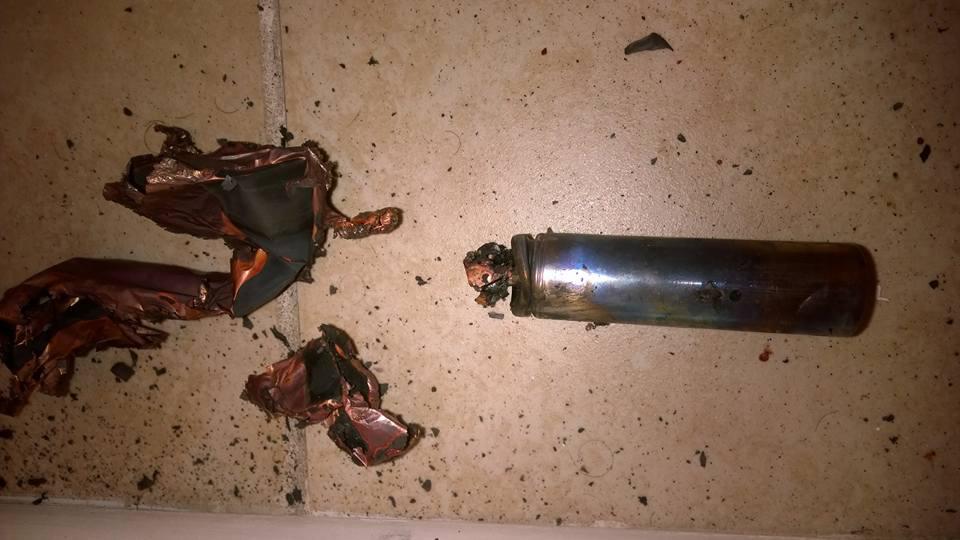 The vape machine is torn to shreds by the sheer force of the explosion
Posted by Praveen Dilip Geoffrey at 12:48 AM