Jallikattu Back, Why Not Kambala, Asks Karnataka. Protests Begin

After protests in Tamil Nadu managed to achieve a reversal of the ban on bull-taming sport Jallikattu, many in Karnataka are demanding focus on Kambala -- a traditional sport in which water buffaloes are made to race down a track filled with mud and water. Under the same order in 2014, the Supreme Court had banned both Jallikattu and Kambala following complaints by animal welfare groups, which had pointed to the cruelty and stress inflicted on the animals in both sports. 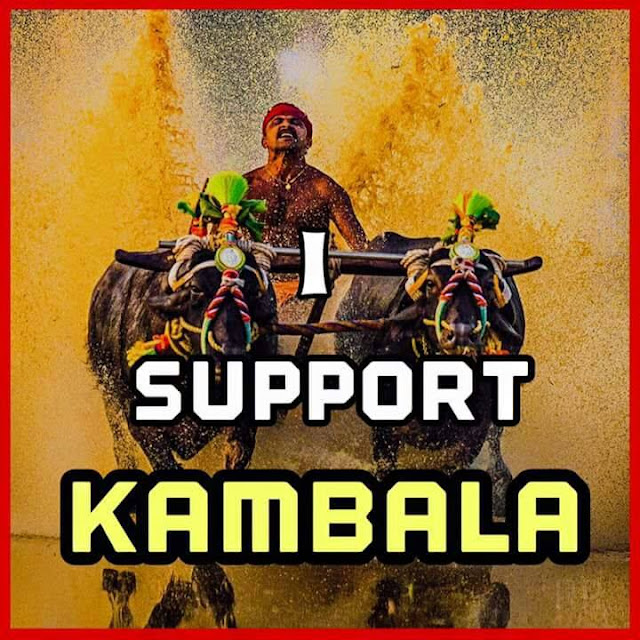 Kambala used to be held in coastal regions of Karnataka. It was especially popular in Udupi and Dakshina Kannada districts. In Kambala, two water buffaloes, yoked together, were made to run at top speed down a muddy, water-filled route. They were guided and whipped along by a man who ran with them.

Activists had pointed out that water buffaloes are not built for speed and it is unnatural to make them run in such stress-filled conditions.

Vatal Nagaraj, a former legislator known for his many protests on many different issues, took to the streets of Bengaluru to demand that Kambala be restored to the people.

Another protest was held at Bengaluru's Freedom Park on Sunday. Like their counterparts in Tamil Nadu, Kannada film actors are also responding to questions on the issue, saying Kambala should also be allowed in Karnataka. Leading actors like Shivraj Kumar and Yash have come out in favour of its restoration.  Politicians, too, have lent their voices to the demand.