A seven-year-old girl, who went missing from her apartment complex on Sunday, was found murdered near Mangadu on late Tuesday night. 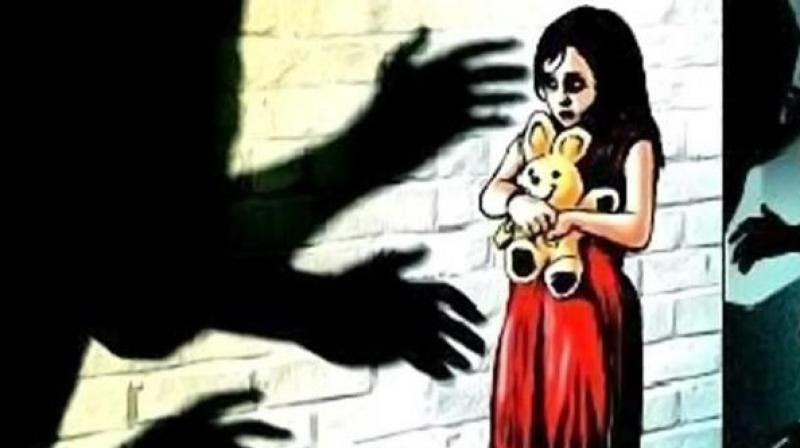 Police said Hasini went missing while playing in the complex. Her parents had gone for shopping leaving her alone at home. After searching for her in the locality, her parents lodged a police complaint.

Police who checked the cctv footage found that she did not leave the complex. Subsequently they grilled the neighbours when the needle of suspicion fell on a 22-year-old man, who gave contradictory answers.

Jaswanth, a mechanical engineer, has confessed to police that he decided to kidnap her for ransom and took her to his house. The girl died when he tried to gag her mouth to prevent her from raising an alarm.

He later disposed her body in a nearby bush by carrying it in a bag and burnt it using petrol.

The accused has been arrested.
Posted by Praveen Dilip Geoffrey at 1:10 PM