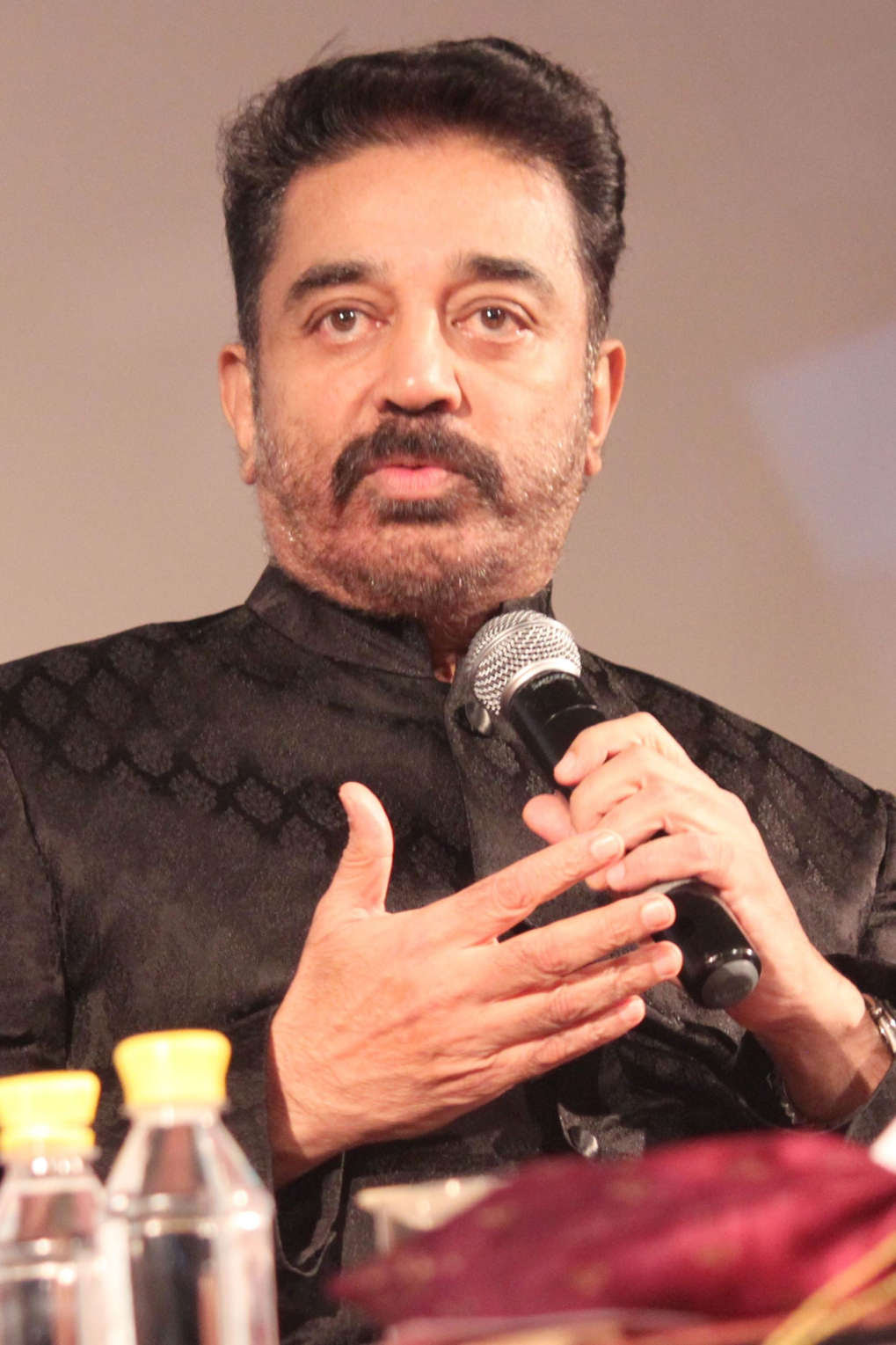 Actor Kamal Haasan today joined his voice to the thousands objecting to what they call the foisting of VK Sasikala on them as the Chief Minister of Tamil Nadu and said O Panneerselvam should be allowed to continue. Since Mr Panneerselvam's open rebellion against Ms Sasikala yesterday, he had received huge support on social media, with tweets and memes hailing him as the "Thaliava" (meaning great leader) and demanding that he remain the Chief Minister of the state.

At a dramatic press conference yesterday, the soft-spoken Mr Pannerselvam -- a sworn J Jayalalithaa loyalist who took over as Chief Minister after her death in December -- had said he had been repeatedly humiliated and forced to resign his post as the Chief Minister, even though he was her choice for the job. Over the week-end, the AIADMK had chosen Sasikala to head the government -- a decision that had come under huge criticism on social media by people who had pointed to her lack of any first-hand experience in politics and administration. Since the party's announcement on Sunday, Twitter had been flooded with hashtags like #TNSaysNo2Sasi and many had pointed out that they had given Ms Jayalalithaa a second consecutive tenure - an anomaly in the state's recent voting record - and not Ms Sasikala.

"We are not sheep, we don't want to be shepherded," Mr Haasan today told NDTV in a strong criticism of the AIADMK and the state's existing political tradition, which makes a virtue of obsequiousness. The people, he said are not "demanding enough" and have been "tolerant" for too long.

"Let's not talk in terms of personal relations... For a naive young India it is okay call Gandhiji Bapuji, and Nehru Chachaji -- but we've grown up," Mr Haasan said. For supporters, Ms Jayalalithaa had been Amma, Ms Sasikala; her longtime companion, had been fondly called Chinnamma (mother's little sister).

Ms Sasikala had flaunted her numbers at a hasty midnight meeting yesterday and again this morning. The 131 of the party's 134 legislators who had turned up for the meeting today were taken off to a secret location to prevent their being influenced by Mr Panneerselvam or other parties. Mr Panneerselvam claimed that the legislators were spirited away because they wanted to meet and talk to him.
Posted by Praveen Dilip Geoffrey at 8:08 PM