At a time when the Karnataka and Delhi governments are taking aggressive steps to regulate app-based aggregators, Tamil Nadu is awaiting the Centre's guidelines to control the unregulated sector. While neighbouring Karnataka has banned car pooling services of app-based cab operators, the National Capital Territory of Delhi is reportedly contemplating following the southern state to keep a tab on the facility. 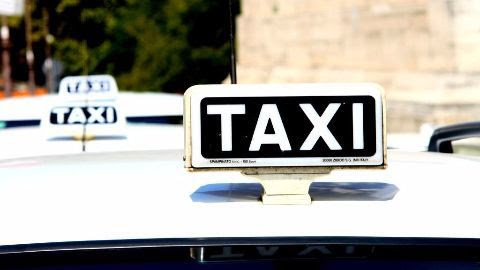 Official sources with the State Transport Authority here said a committee has been constituted to frame guidelines for cabs operated on the app platform. "Meanwhile, the Union ministry of road transport and highways informed the state government that they are coming out with uniform guidelines for app-based cabs across the country. So we are waiting for the Centre's guidelines to carry it forward," a transport department official told TOI. The Union ministry's guidelines are likely to be released within a month, sources said. The guidelines cover a range of issues concerning app taxis, including surge pricing and safety aspects of commuters.

With no regulations, the cab aggregators jack up fares during peak hours under the garb of surge pricing, burning a hole in the consumer's pocket. V Rama Rao, director of Traffic and Transportation Forum Chennai, said regulation is the need of hour to enhance transparency. "Peak hour (pricing) is decided only by the operator, where the government or stakeholders have no say. Henceforth, a regulative mechanism is essential," he added.

When contacted, a Uber spokesperson said riders at all times are able to see how much a ride will cost them upfront and then make an informed decision. "On the regulatory front, we are committed to engaging with policymakers and welcome regulations that spur innovation and support the future of urban mobility," the spokesperson added. OLA was not available for comment.
Posted by Praveen Dilip Geoffrey at 5:34 PM

Email ThisBlogThis!Share to TwitterShare to FacebookShare to Pinterest
Labels: Transportation