PV Sindhu turns 22 on Thursday and, understandably, wishes poured in for the ace Indian shuttler. Sindhu has been a presence in the world stage for some time now but she shot into national reckoning when she became the first Indian woman to win an Olympic silver in the 2016 Rio Games.
Sindhu slipped under the radar in the run-up to Rio 2016 with all hopes pinned on Saina Nehwal. The latter was eliminated early from the tournament but Sindhu stormed into the final where she lost to Carolina Marin.
Sindhu has since won the Chinese Open Super Series, becoming one of the few non-Chinese players to do so and also finished second in the Hong Kong Open Super Series.
Sports Minister Vijay Goel wished PV Sindhu on the occasion of her birthday. The Rio Olympic silver medallist turns 22 on Wednesday, July 5. Sindhu is currently preparing for the BWF World Championships in Glasgow that is set to get underway in August.
“Very happy birthday to the first #Indian #woman to win an #Olympic silver medal & a youth icon for millions @Pvsindhu1 ! Best wishes always,” said Goel.
View image on Twitter 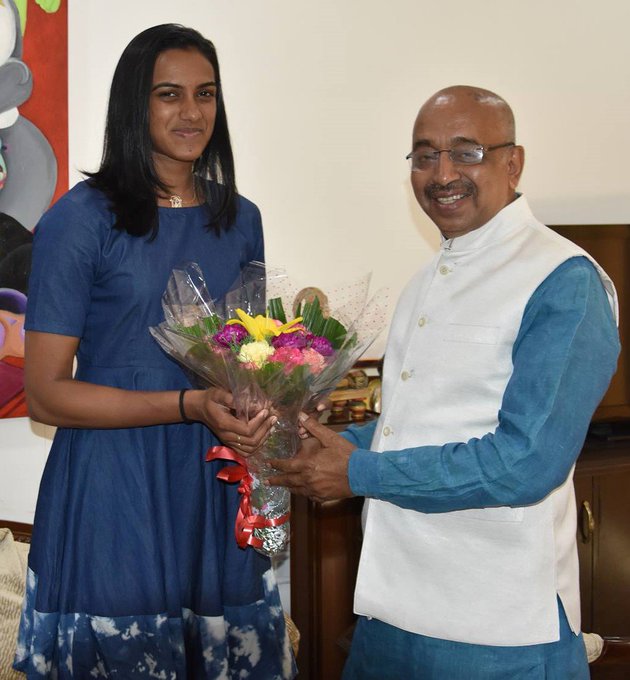 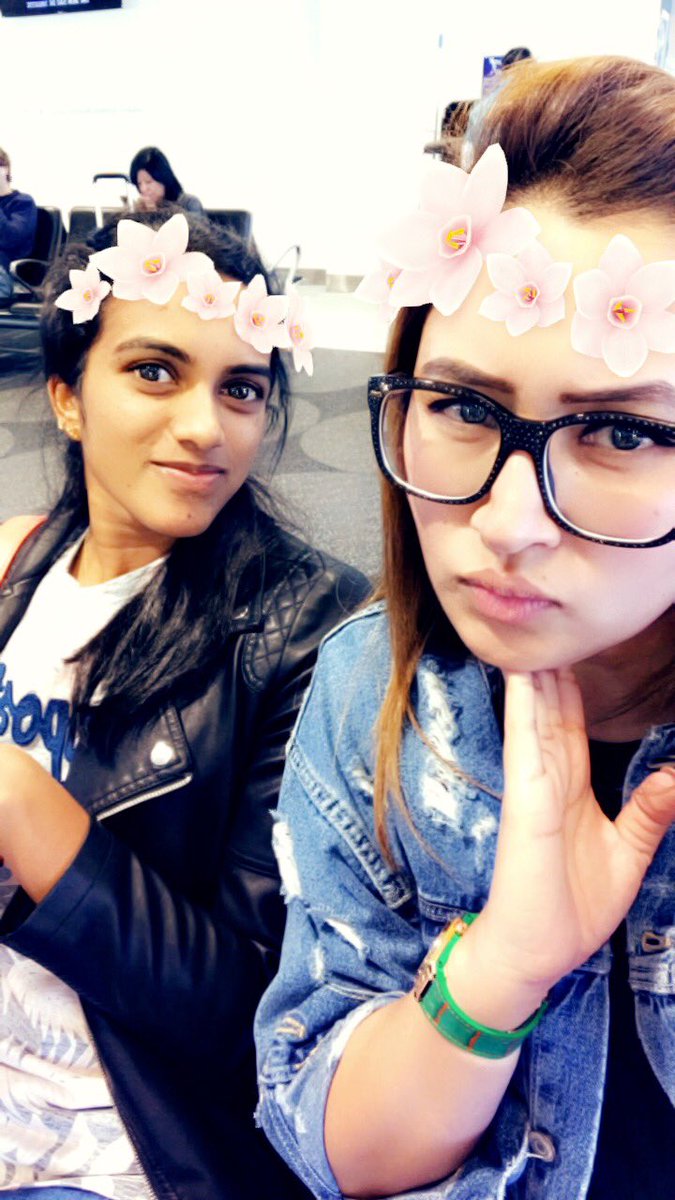 
Sindhu will next be seen in action at the BWF World Championships.
Posted by Praveen Dilip Geoffrey at 10:10 PM