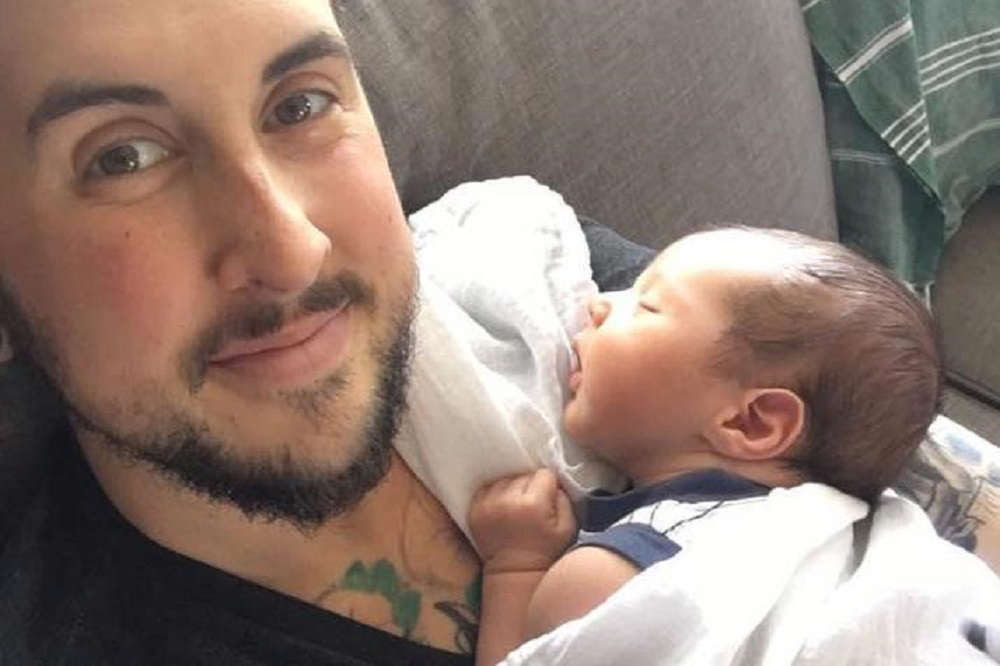 
Trystan Reese, a transgender man living in Portland, Oregon, gave birth to son Leo Murray Chaplow on July 14 after chronicling his experiences of pregnancy online.
Mr Reese tweeted in celebration: "Attention, If You Have Ever Said 'A Man Would Never Have A Baby,' A Transgender Man Just HAD ONE," linking to an article about the birth.
He also posted a picture of himself with the open-mouthed baby to his Facebook.
As with any other birth, congratulations poured in.

Congrats on your beautiful new baby!

trystan angel reese @RebelPrinceTrys
Attention, If You Have Ever Said "A Man Would Never Have A Baby," A Transgender Man Just HAD ONE
http://www.
ravishly.com/transgender-ma
n-had-baby?utm_source=twitter
… 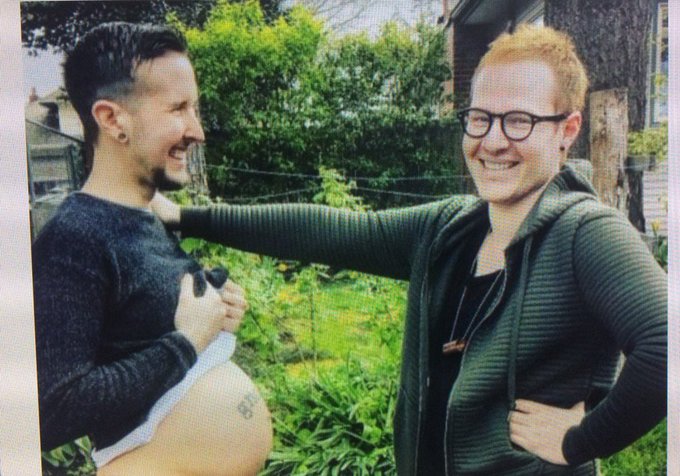 Twitter Ads info and privacy
Mr Reese and his partner Biff Chaplow already have two adopted children, having taken on Mr Chaplow's toddler niece and nephew when his sister became suddenly unable to care for them.
While their story of being "accidental gay parents" drew the attention of international media, they decided to expand their family by having their first biological child together.
Mr Reese has sought to demystify transgender pregnancy through blog posts in which he sought to explain how he reconciles being a man with being pregnant.
“People get the idea that this was some experiment that we embarked on,” Mr Reese told the Washington Post, pointing out that there have already been successful transgender pregnancies.
“This is tested ground. This is something that has been done in a very safe and healthy way,” said the 34-year-old.
Mr Reese was born female but began taking hormone therapy and identifying as a man age 20.
Doctors told him that although taking testosterone has given him facial hair, his ovaries and womb were still healthy and he could have a normal pregnancy.
He stopped taking hormones and conceived about five months later.


Six months in, Mr Reese shared a video online in which he described the "canteloupe"-sized bump he was carrying and said: "I'm OK being trans. It's awesome, actually. And I've never wanted my body to be different."
Posted by Praveen Dilip Geoffrey at 4:50 PM