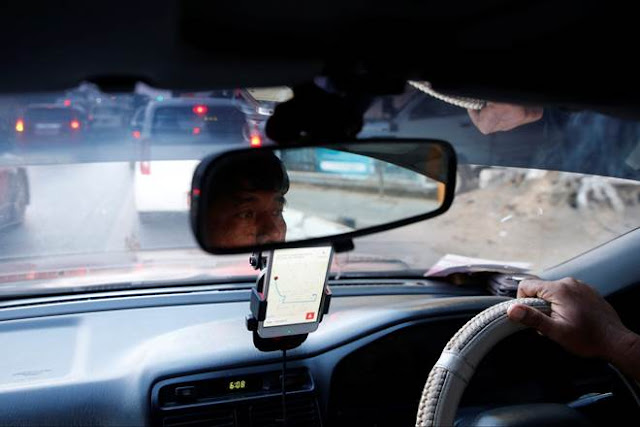 The Madras High Court today directed the Tamil Nadu government not to implement till September 5 its notification making it mandatory for drivers of all vehicles to carry original driving licence. Justice M Duraiswamy issued the order after recording the submission of Advocate General Vijay Narayan that authorities shall not implement the notification as per which drivers of all vehicles, including two-wheelers, were required to carry the original driving licence while driving from today.
Earlier, the Judge asked the AG to consider the hardship of drivers, particularly two-wheeler riders, and said that any law should not cause hardship to the public. He was hearing a petition by Tamil Nadu Lorry Owners Federation seeking to forbid the authorities from insisting that the motorists carry their original driving licence.
He later tagged the petition to a public interest litigation (PIL) on the same matter listed before a division bench for hearing on September 4. “The submission of AG is recorded and it is made clear that the authorities shall not implement the notification till September 5. Post the writ petition along with the PIL before the Division Bench,” he said in his order.
Calling the state transport commissioner’s notification “improper”, the counsel for the petitioner submitted that Rule 139 of Motor Vehicle Rules did not mandate the drivers to carry the original driving licence with them. He said usually the original driving licence would be deposited by the drivers with their employers and they carry a true copy while plying the vehicles. He said it would lead to a chaotic situation in transport industry.
The advocate general said as per Section 130 of Central Motor Vehicle Act, a person who drives the vehicle shall carry the driving license issued by the competent authority and not a photocopy of it. He submitted that a Supreme Court-appointed committee which had gone through various aspects had come to the conclusion that drivers should carry the original licence.
When the judge said if a two-wheeler rider carries the original licence in his pocket it can get wet during rain, the AG said the licence may be kept in a plastic cover.
Posted by Praveen Dilip Geoffrey at 12:08 AM