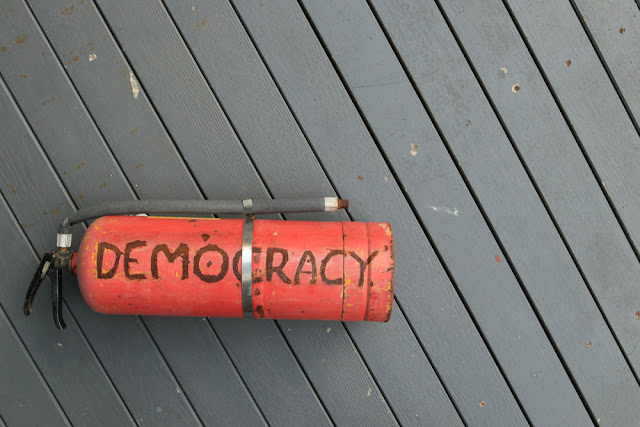 The political drama in Maharashtra, it’s maha natak, has set a new benchmark of cynicism in our polity, in which governments are formed with the objective not of providing governance but only to seize power, by any and every means possible.

The country watched the squalid and shameless spectacle of MLAs switching allegiances, being held `captive’ in hotel rooms as far afield as Goa and Haryana, and the Supreme Court having to preside over the tamasha like a referee who found the unedifying episode totally repugnant.

In the end – or is it the end? – the Shiv Sena broke with its long-term ally, the BJP, to form a coalition government by joining forces with the NCP and the Congress in the so-called Maharashtra Vikas Aghadi.

By doing this the Shiv Sena betrayed the saffronist ideology it shares with the BJP, while at the same time seeking and accepting support from the adversarial so-called `secular’ parties like the NCP and the Congress.

On their part, the NCP and the Congress showed how hollow their `secular’ credentials are by linking arms with the supposedly `communalist’ Sena.

Such open and unabashed cynicism gives the lie not only to the `Vikas’ (progress) in the Maharashtra Vikas Aghadi, but to the entire political system on which our purported democracy is based.

The people? If the people don’t like the state of affairs the power-grabbers-that-be will find a way to elect a new people.

God help us, because the GoT certainly won’t.
Posted by Sulochana at 12:51 PM