Corruption and Your Money 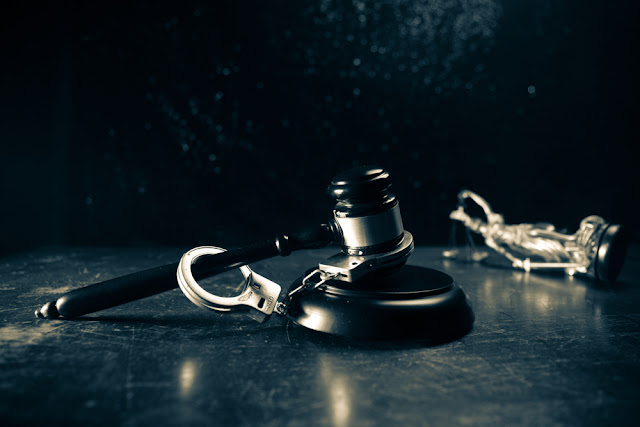 The costs of corruption run deep. Your taxpayer dollars are lost in different ways, siphoned off from schools, roads, and hospitals to line the pockets of people up to no good.

Equally damaging is the way it corrodes the government’s ability to help grow the economy in a way that benefits all citizens.

And no country is immune to corruption. Our Chart of the Week from the Fiscal Monitor analyzes more than 180 countries and finds that more corrupt countries collect fewer taxes, as people pay bribes to avoid them, including through tax loopholes designed in exchange for kickbacks. Also, when taxpayers believe their governments are corrupt, they are more likely to evade paying taxes.

The chart shows that overall, the least corrupt governments collect 4 percent of GDP more in tax revenues than countries at the same level of economic development with the highest levels of corruption.

These are just two examples that demonstrate that political will to build strong and transparent institutions can turn the tide against corruption. The Fiscal Monitor shines a light on fiscal institutions and policies, like tax administration or procurement practices, and show how they can fight corruption.

Where there is political will, there is a way

Fighting corruption requires political will to create strong fiscal institutions that promote integrity and accountability throughout the public sector.

Based on the research, here are some lessons for countries to help them build effective institutions that curb vulnerabilities to corruption:

Invest in high levels of transparency and independent external scrutiny. This allows audit agencies and the public at large to provide effective oversight. For example, Colombia, Costa Rica, and Paraguay are using an online platform that allows citizens to monitor the physical and financial progress of investment projects. Norway has developed a high standard of transparency to manage its natural resources. Our analysis also shows that a free press enhances the benefits of fiscal transparency. In Brazil, the results of audits impacted the reelection prospects of officials suspected of misuse of public money, but the impact was greater in areas with local radio stations.

Reform institutions. The chances for success are greater when countries design reforms to tackle corruption from all angles. For example, reforms to tax administration will have a greater payoff if tax laws are simpler and they reduce officials’ scope for discretion. To help countries, the IMF has built comprehensive diagnostics on the quality of fiscal institutions, including public investment management, revenue administration, and fiscal transparency.

Build a professional civil service. Transparent, merit-based hiring and pay reduce the opportunities for corruption. The heads of agencies, ministries, and public enterprises must promote ethical behavior by setting a clear tone at the top.

Keep pace with new challenges as technology and opportunities for wrongdoing evolve. Focus on areas of higher risk—such as procurement, revenue administration, and management of natural resources—as well as effective internal controls. In Chile and Korea, for example, electronic procurement systems have been powerful tools to curtail corruption by promoting transparency and improving competition.

More cooperation to fight corruption. Countries can also join efforts to make it harder for corruption to cross borders. For example, more than 40 countries have already made it a crime for their companies to pay bribes to gain business abroad under the OECD anti-corruption convention. Countries can also aggressively pursue anti–money laundering activities and reduce transnational opportunities to hide corrupt money in opaque financial centers.

Curbing corruption is a challenge that requires persevering on many fronts, but one that pays huge dividends. It starts with political will, continuously strengthening institutions to promote integrity and accountability, and global cooperation.

Posted by Sulochana at 6:04 PM