Making its devices more universal in nature, Microsoft has today introduced a couple of accessories which are compatible with iOS, Windows and even Android OS. These accessories come in the form on wireless Bluetooth keyboard and mice. 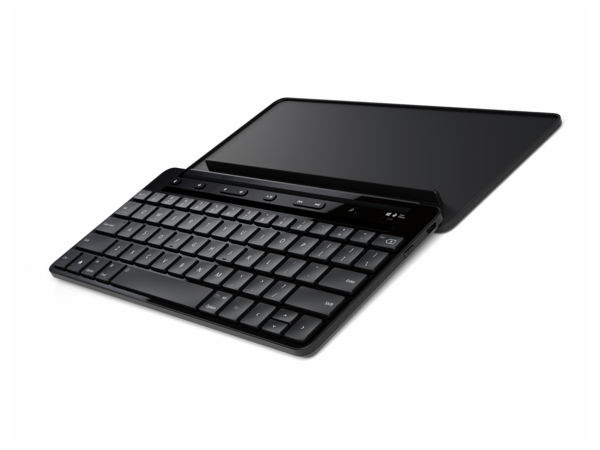 First off, talking about the keyboard, the showcase feature of the new keyboard is what Microsoft calls its "OS Switch," a button that doubles as the Windows Control key, the iOS Command key and Android's Home button, all in one keyboard. The keyboard also doubles as a standard Bluetooth keyboard, or a stand and cover. You can prop up your cell phone or tablet on the stand itself and carry it around when not in use. The keyboard uses Bluetooth to connect to the various tablets and phones it supports. 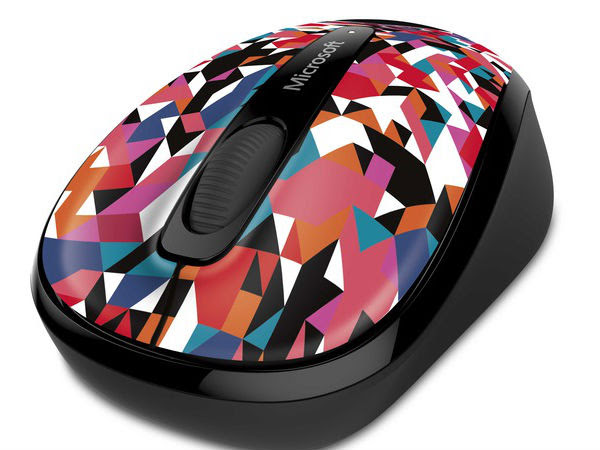 Microsoft itself estimates that users can type more than double the words per minute they'd normally accomplish using the tablet's own on-screen keyboard. When you do close the cover, the device shuts off. It will last about six months on a single charge, the company said.
It measures 9.53 inches wide and 12 millimeters thin and comes with a rechargeable battery that has a six months life. The new keyboard also has a protective cover and built-in stand to hold users' tablets or smart phones.
The Microsoft Universal Keyboard is expected to arrive in October at the Microsoft Store and other retailers for $80 (Approx. Rs. 4,877). Backed by a three-year limited warranty it will be available first in the U.S. and Canada (sometime in October) and will be available in other market later this year.
Apart from the keyboard, Microsoft also launched two mice. These are also compatible with all platforms. The Arc Touch Bluetooth Mouse costs $59.95 (Approx. Rs. 3,655) and the Wireless Mobile Mouse 3500 Limited Edition will be made available for $29.95 (Approx. Rs. 1,825).
Posted by Praveen Dilip Geoffrey at 1:26 AM