Book your tatkal tickets fast: 50% of quota to be sold on dynamic pricing

In a big shock to travelers during the festive season, railways has resorted to backdoor hike in passenger fares with the transporter deciding to sell half of the Tatkal quota tickets in popular trains by dynamic fare pricing system. 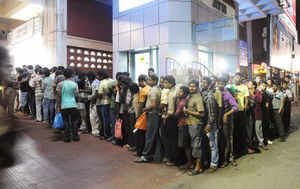 Railways has decided to sell half of the Tatkal quota tickets in popular trains by dynamic fare pricing system perhaps to cash in on the festive season rush. (File photo)

Aiming to raise resources during the festival rush, railways decided that 50% of Tatkal quota tickets in 80 popular trains across the country would be sold under dynamic fare pricing system which means price of the ticket would be determined by demand.


"Railways has directed all its 16 zones to select five popular trains in their zones to implement the decision," said an official.

After booking of the first 50% of the Tatkal quota under the present scheme, railways would offer the remaining 50% seats as 'premium Tatkal ticket scheme' based on dynamic pricing.

Passengers will have to pay normal Tatkal fare for 50% of the total tickets available while railways will charge as per dynamic pricing for rest 50% of the tickets.

Passengers who want to take two Rajdhani trains heading towards Mumbai, Vaishali Express and Saptakranti Express and are ready to pay more can book the ticket online whose price would determined on the basis of demand. 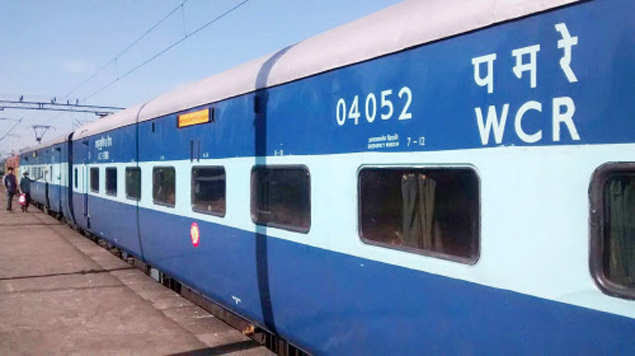 The scheme became operational in 80 trains from October 1 and the passengers can book the ticket online.

The move aimed at charging more from those travelers who want confirmed seat and are ready to market price of the ticket, but the timing of the decision raised questions as it came during festival season of Dusshera and Deepawali during which passengers prefer to travel to hometowns.

However, railways termed the move as a preventive measure to deal with the menace of touts.

"The scheme would ensure confirmed seat to travelers and would discourage passengers to go to touts," said an official.

Upbeat with successful experiment of running premium train on Delhi-Mumbai routes last year, Railways at present is running about 50 such premium trains on dynamic fare system, aiming to raise resources.

The transporter is spending around Rs 26000 crore every year on subsidizing passenger fares.

Railways, who was making around Rs 1000 crore through tatkal scheme, aimed at generating more resources by implementing fresh move.

The tatkal scheme currently covers around 2677 trains. According to railway figures, around 1.71 lakh seats, of the 11.57 lakh available, are up for booking under the tatkal scheme.

Railways had increased tatkal charges last year in April by 10% of the basic fare for reserved second class sitting and 30% of basic fare for all other classes.
Posted by Praveen Dilip Geoffrey at 12:26 AM