Chennai has been named the 9th best city in the list of 2015's top 10 cosmopolitan cities in the world.
According to the list by Lonely Planet, the city's Dravidian temples to explore, institutes that are dedicated to the study of Indian classical dance and its second largest movie industry and a beach packed with residents at all hours of the day and night makes it one of the best cities to visit, the CNN reported.
The media company also said that with the opening of the Chennai Metro Rail, it has been expected to become the spotlight and shine more brightly.
Washington (United States) was placed at the top, followed by El Chalten (Argentina) while Milan (Italy) came third and Zermatt (Switzerland) secured the fourth position, beating Valletta (Malta).
Lonely Planet's top 10 includes well-known favorites for cosmopolitan cities, including Plovdiv (Bulgaria), Salisbury (United Kingdom) and Vienna (Austria).
Following top 10 cosmopolitan cities in order of their ranking are: 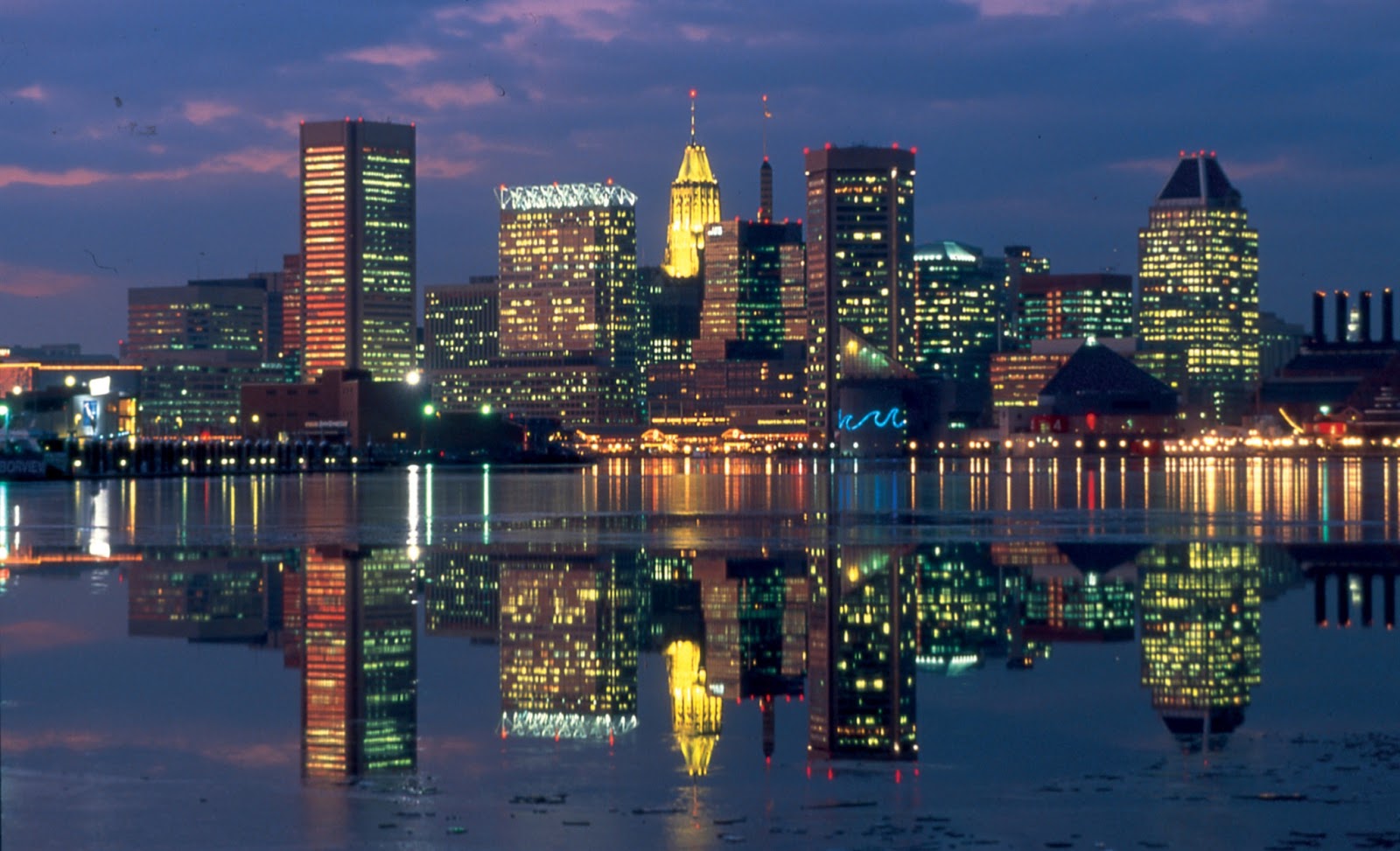 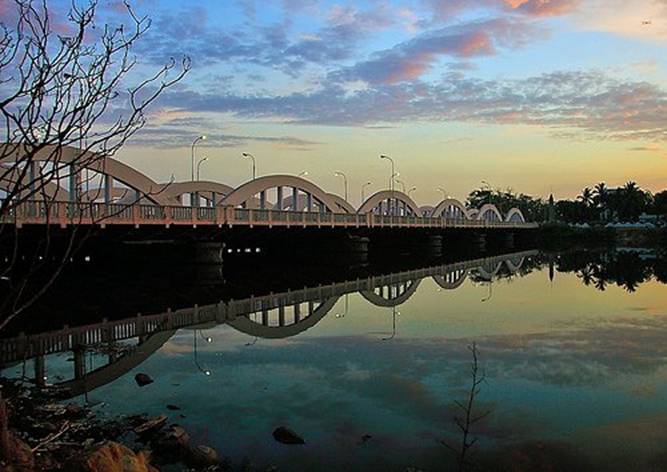