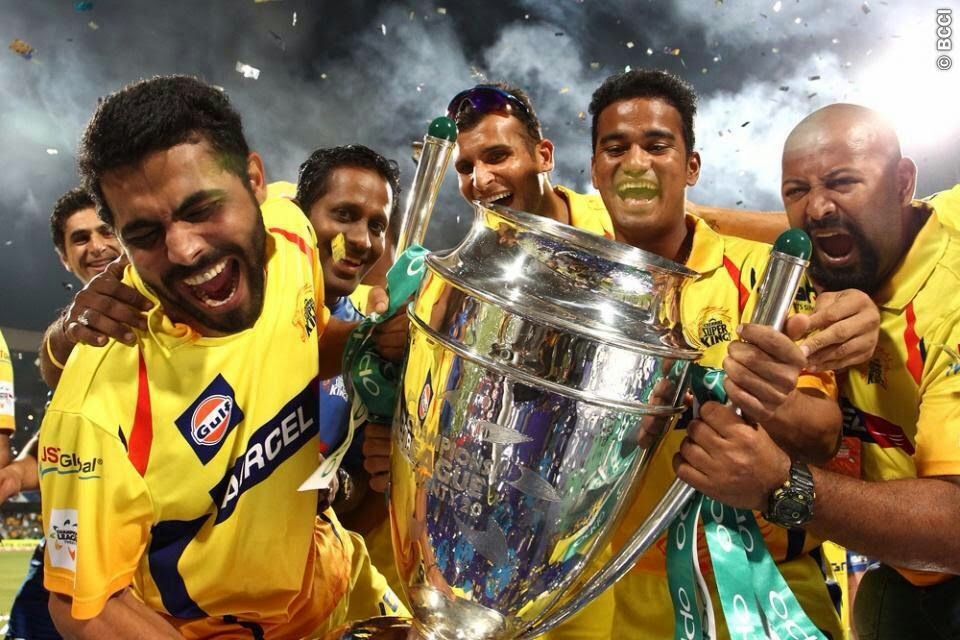 Bangalore: Chennai Super Kings (CSK)'s convincing victory over IPL title-holders Kolkata Knight Riders (KKR) Saturday in the final of the Champions League (CLT20) made thousands ofB angalore fans celebrate the moment with frenzy in the Chinnaswamy stadium, which erupted with joy under floodlights.
Coming as it does on the night of Vijayadashmi, the 10th day of the Dasara festival, the eight-wicket win had the fans rocking the stands, which were packed for an exciting contest between two strong T20 teams.
Amid deafening sound of firecrackers and fire balls bellowing across the stadium, Super Kings players were given a standing ovation by the die-hard fans when they went around the stands on a victory lap holding the silver cup aloft.

This is the second time CSK won the CLT20 tournament after lifting the trophy in 2010 in South Africa, beating Chevrolet Warriors, a home team in the host country.
The latest victory, fashioned by an unbeaten 109-run knock by Suresh Raina with eight mighty sixes and six fours is also a sweet revenge over Kolkata, which won their opening encounter at the league stage in group A at Hyderabad Sep 18.
Super Kings also put an end to a record 14 wins on trot by Kolkata from IPL and through this CLT20 tournament up to the final. 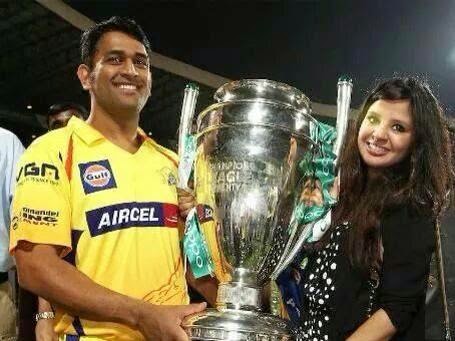