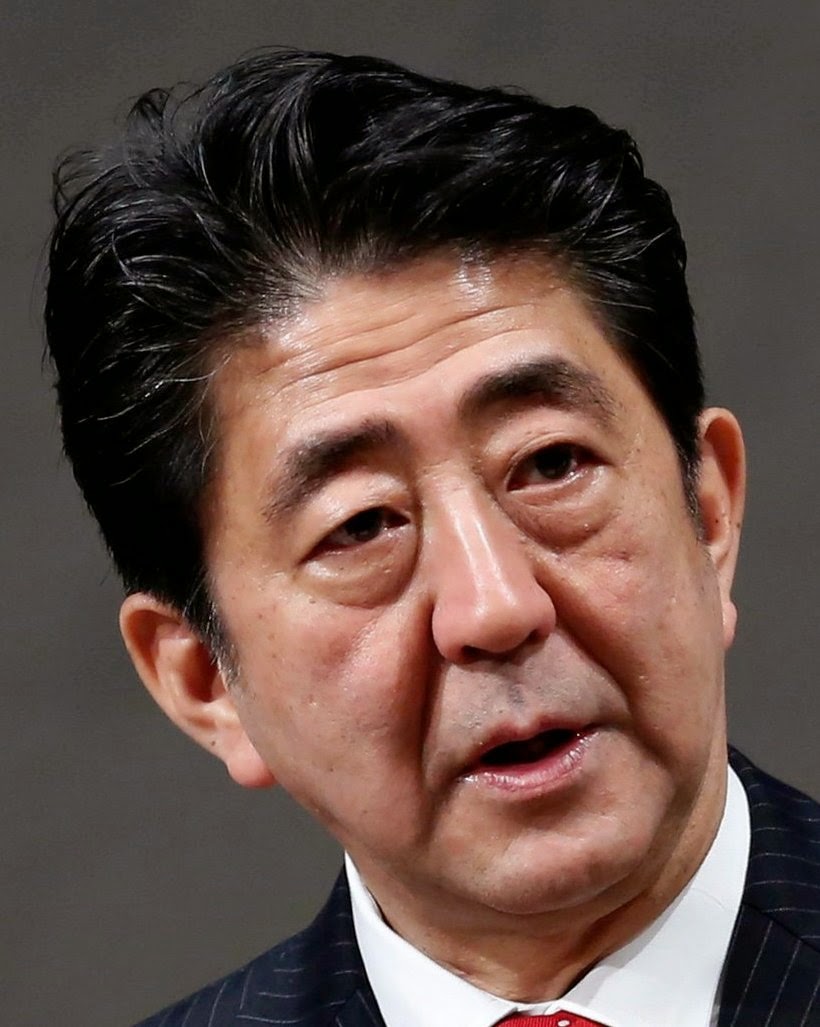 Japan’s government approved on Saturday stimulus spending worth $29 billion aimed at helping the country’s lagging regions and households through steps like subsidies and merchandise vouchers, but analysts are skeptical about how much the government can spur growth.

The package, worth 3.5 trillion yen (about $29 billion) was unveiled two weeks after a huge election victory by Prime Minister Shinzo Abe’s ruling coalition gave him a fresh mandate to push through his stimulus policies, known as Abenomics. The government said it expected the stimulus plan to increase Japan’s gross domestic product 0.7 percent.

Given Japan’s dire public finances, the government will avoid issuing fresh debt and will finance the package with unspent money from previous budgets and with tax revenues that have exceeded budget forecasts because of economic recovery.

With nationwide local elections planned in April, which Abe’s ruling bloc must win to cement his grip on power, the package centers on subsidies to regional governments to stimulate private consumption and support small firms.

Of the total, ¥1.8 trillion will be spent on measures such as distributing coupons to buy merchandise, providing low-income households with subsidies for fuel purchases, supporting funding at small firms and reviving regional economies.

The remaining ¥1.7 trillion will be used for disaster prevention and rebuilding disaster-hit areas, including those affected by the March 2011 tsunami. Tokyo will also seek to bolster the housing market by lowering the mortgage rates offered by a government home-loan agency.

“It’s better than doing nothing, but I don’t think this stimulus will have a big impact on boosting the economy,” said Masaki Kuwahara, a senior economist at Nomura Securities. "This package directly targets households and regions left behind by Abenomics, so it may work favorably to Abe’s ruling coalition in the nationwide local elections.”

Mr. Kuwahara said the stimulus was unlikely to spur consumer spending while uncertainty remained over the economic outlook, adding that it could push up G.D.P. about 0.2 percent.

With little room left for Japan to resort to big fiscal spending, analysts say the government must pin its hopes on wage increases by big companies to play a greater role in bolstering the economy and pulling Japan out of deflation.

The stimulus highlights a tough balance Mr. Abe must strike between lifting the economy and curbing runaway debt, which is more than twice the size of the country’s G.D.P.
Posted by Praveen Dilip Geoffrey at 12:27 PM

Email ThisBlogThis!Share to TwitterShare to FacebookShare to Pinterest
Labels: International