Property prices increased sharply in many major cities of India during the Jan-Mar 2015 quarter, according to the data available with Magicbricks. Areas such as Silk Board (Bengaluru), Nungambakkam (Chennai) and Ghatlodia (Ahmedabad) witnessed some of the highest capital appreciation, thus bringing
cheer to those who have invested in these areas. Take a look!

Property prices in Silk Board increased by about 10.45 per cent during the Jan-Mar 2015 quarter. What works in favour of this locality is its strategic location along the Outer Ring Road and proximity to IT areas such as Electronic City, Marathahalli and ITPL.

The locality, infamous for arguably being the city's worst traffic bottleneck, is going through a series of infrastructure up gradation. Thousands of commuters pass through the Central Silk Board (CSB) junction every day using both public and private transport which leads to long traffic jams. However, an Electronic City Elevated Expressway is under construction which will not only reduce travel time between Silk Board Junction and Electronic City but will also help in decongesting the area.

While infrastructure development worked in favour of Silk Board, it's the redevelopment of residential properties that has led to a rise in property values by 8.18 per cent in Nugambakkam during the last three months.

Home to several government offices, retail outlets, hotels and restaurants, Nungambakkam is one of the oldest habituated localities of the city. "Several new builder-floor apartments have sprung up in the region while many are under-construction," says Velmurugan V of Gentleman Real Estate, a broker firm.

"Being close to city center, it is easily connected to rest of the city," adds Velmurugan. The area is mostly housed by the elites of the city, HNIs and NRIs. With property values varying from Rs 18,000-27,000 per sq ft depends on location and it is one of the premium areas of Chennai.

It does not get better than this. A home on Nungambakkam High Road. A place around which an entire city thrives. A home that reflects every imaginable sensibility. Oozing class and resonating grandeur. After all, a person who needs no introductions deserves a home of equal reputation. VGN Presidency, It is among the upcoming projects of VGN Developers Pvt Ltd. It has lavish yet thoughtfully designed residences in 1.44 acres, 15 floors, and 72 swanky Apartments. 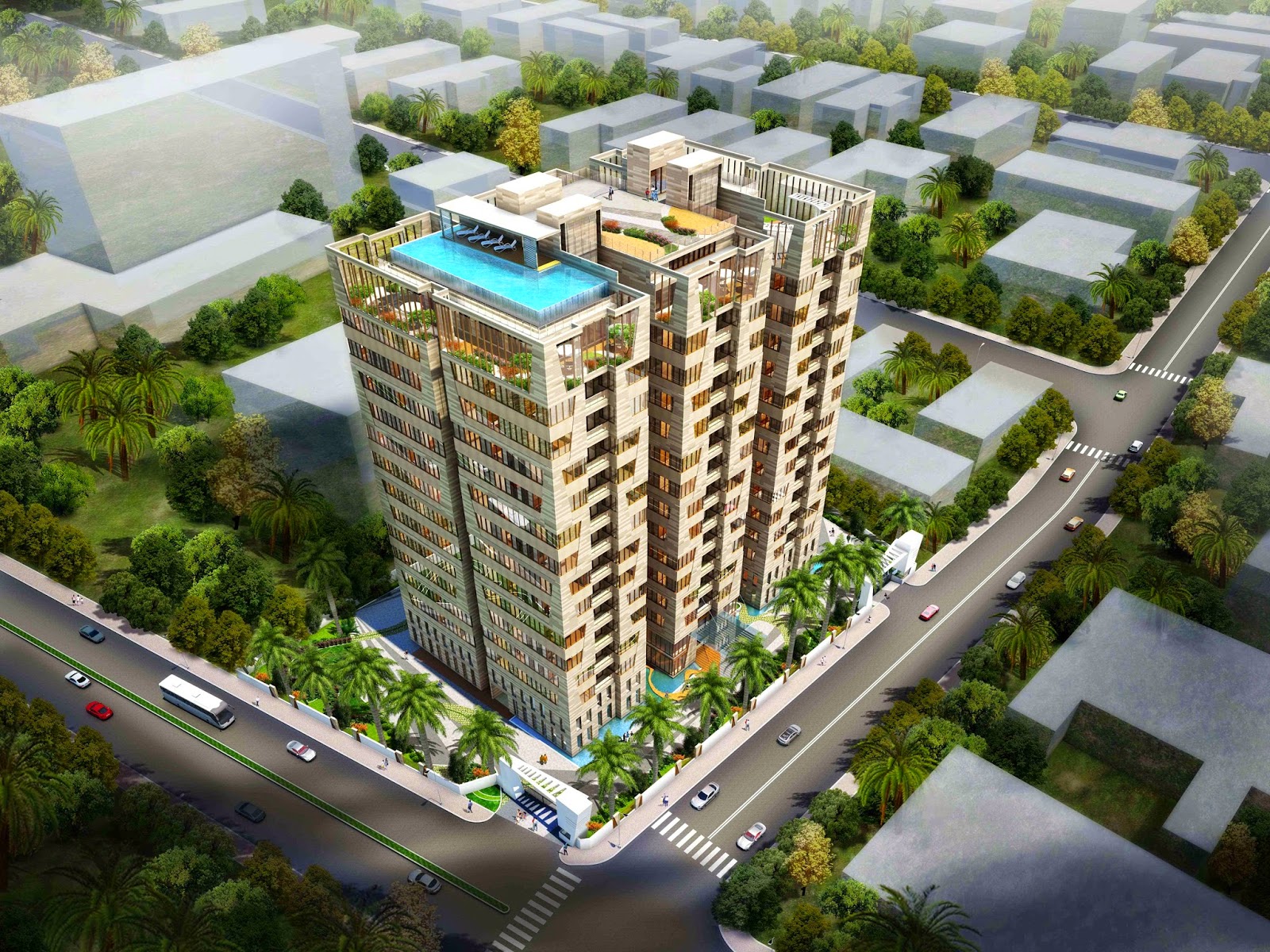 Localities of Ahmedabad are giving strong competition to the areas of Tier-I cities. And one such example is Ghatlodia. The locality witnessed 8.11 per cent capital growth during the Jan-Mar 2015 quarter, according to Magicbricks data.

"Much of the buying interest comes from professionals moving to the area for its relaxed lifestyle and affordability," says Pragnesh Korat of Aakar Estate, a broker firm. The area is situated along the SG Highway and is directly connected to the SP Ring Road via Science City Road. The area shares neighbourhood with some of the fairly developed and expensive localities such as Memnagar and Naranpura. It's proximity to Drive In Road, known for eateries, theatres, malls, etc, further adds to its popularity. Property values in the area vary from Rs 3,300-4,100 per sq ft.
Posted by Praveen Dilip Geoffrey at 2:24 PM