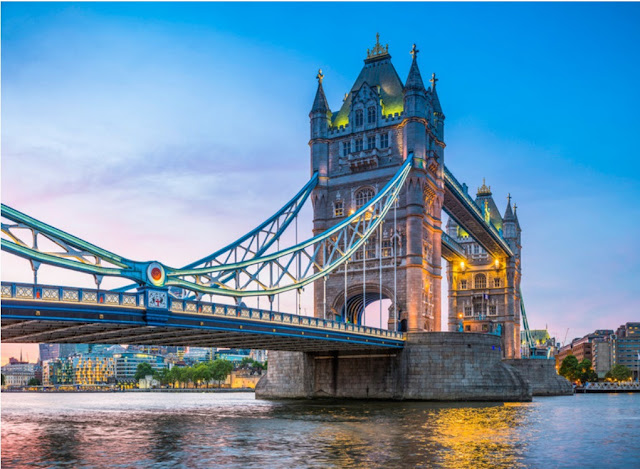 Shoppers looking to capitalize on recent discounts and include a central London house purchase on their Christmas lists might want to hold off as experts predict further price cuts are coming.

While falls in asking prices are common at this quieter time of year, this month’s drop is the largest in December for six years, indicating ongoing weakness, the report said, especially in inner London and at the upper price brackets.

According to Rightmove, the trend of falling prices in central London will continue—and actually get worse—into the new year as demand at current price levels lags behind more plentiful supply.

The site is forecasting that prices will fall by a further 5% in 2017 as the “price bubble continues to deflate” as a result of weakening demand amid higher stamp duty rates and continued Brexit-related uncertainty.

“Buyers are being put off the really big-ticket purchases,” Mr. Shipside said. “While sterling’s depreciation has helped to make things more attractive, the pressing need to purchase because of rising prices has disappeared. We therefore predict further price falls.”

In contrast, asking prices in more affordable areas of outer London are set to rise 3% in 2017 as buyers look for more space and value, according to Rightmove.