On a wing and a prayer: What former Kingfisher Airlines employees make of Vijay Mallya’s arrest 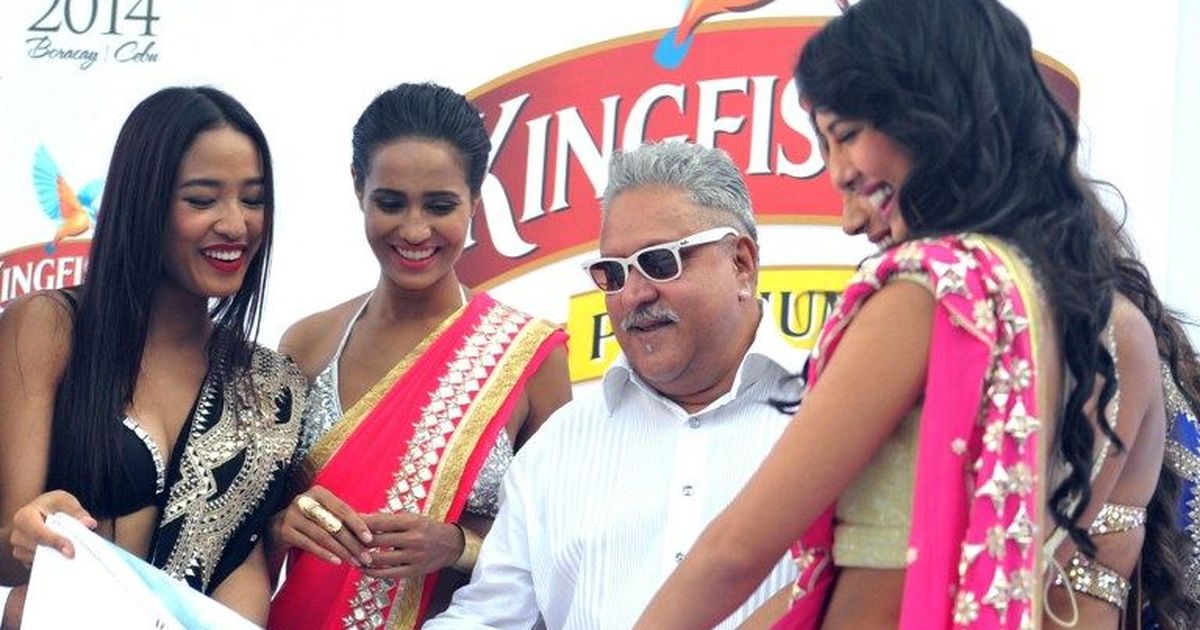 Aniruddh Ballal, a former senior manager in the airport services department of Kingfisher Airlines, remembers every detail about the last Kingfisher flight that took off on September 30, 2012. He remembers the flight’s number, departure point, time, destination, and the amount of money the company owed him on account of unpaid salary, accrued provident fund and gratuity amount on that date.
The arrest of fugitive liquor baron and owner of the Kingfisher brand Vijay Mallya in London, though for a brief period, on Tuesday has generated hope among some former Kingfisher employees while others are still sceptical that bringing Mallya back to India would result in payment of over Rs 300 crore that Kingfisher Airlines owes to its nearly 3,000 unpaid employees in India.
“He thought that he was a larger-than-life kind of a figure. The arrest shows that he too is within the reach of the law,” said Ballal, who left the airline in November 2012 and was immediately recruited as a senior officer by an aircraft ground handling company in Mumbai.
He is owed seven months’ salary and gratuity accrued over eight years but Mallya’s company has so far made no attempt to reach out to him and other unpaid employees, he said. “We have even written to the prime minister but nothing has helped.”
On June 8, 2013, over five months after the director general of civil aviation refused to renew Kingfisher Airlines’ licence, Mallya had finally declared that he could not pay his employees. He fled India in March 2016, abandoning his distressed workforce. He is now wanted by the Indian authorities for defaulting on loans worth over Rs 9,000 crore from public sector banks and on charges of money laundering among other offences.
On Tuesday, Mallya was granted bail by Westminster Magistrates’ Court in London a few hours after he was arrested by the Scotland Yard. India’s Ministry of External Affairs said the legal process of extradition was underway and that representatives of the two governments were communicating on the matter. The 61-year-old businessman was arrested on behalf of Indian authorities for his alleged involvement in fraud, a statement issued by the Scotland Yard said.

While some like Ballal left the defunct airline apparently on time, others stuck around only to be deceived by Mallya and his company with promises to approach investors for money to not only pay remuneration to the staff but potentially revive the airline. Neetu Shukla, in-flight service director at Kingfisher Airlines, was one of them. She finally resigned in December 2014.
“The news of Vijay Mallya’s arrest in London brings hope,” said Shukla, who is now employed with a real estate development company. “But the protest of the unpaid workers is still on and will continue until our salaries are paid.”
At the beginning of the financial year 2016-17, the company still had some 900 employees on its rolls in India. As for those who left, many couldn’t find new jobs.

“Whenever the government talks about bringing back Mallya, they stress only on the loan default. They have never taken up the matter of unpaid salaries.”

Not all former employees of the doomed airline managed to find new jobs. Rajni Jain, a systems manager in the in-flight services department, is one of them. On Wednesday, Jain shared her experience with Scroll.in over the phone. “We had booked a new house for the family months before Mallya said he cannot pay the employees. We had to cancel the booking immediately and had to incur a huge loss as the cash deposited on booking was not refundable,” she said.
Both Jain and Shukla pointed out how Mallya had paid Kingfisher employees abroad and exploited those in India. It is because the laws are strict there, they said.
Jain stuck with the company until last year, when she reached a settlement under which the management agreed to pay the provident fund amount due to her. “But for the negotiation to happen, the company asked me to sign a resignation on a back date. They wanted it to be December 2012.”
Jain has not been able to land on a new job since the day she put down her papers. “It is not that I, and many like me, did not try. Every time we went for an interview, we were offered an annual salary amount which was a fraction of what we were already getting in Kingfisher. I am jobless now, despite having twelve years of experience in the field.”
Mallya’s arrest doesn’t give her much hope. “Whenever the government talks about bringing back Mallya, they stress only on the loan default. They have never taken up the matter of unpaid salaries. It is very uncertain if that matter will be settled after he his brought to India.”
Still, Jain wouldn’t count herself among the worst victims of the Kingfisher crisis. She recalls a colleague whose engagement broke after he lost his job, one who was thrown out of his rented apartment and another whose mother committed suicide.
Posted by Praveen Dilip Geoffrey at 8:18 PM