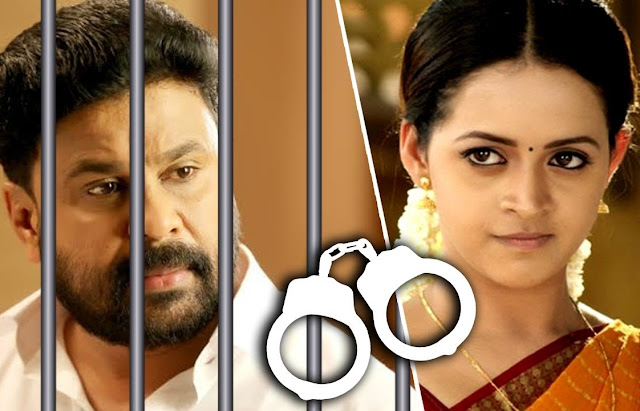 Actor Dileep is in custody of the special investigation team. According to sources the arrest was based on probable evidence on his alleged involvement in the conspiracy. The actress was allegedly raped inside her moving car on February 18 while she was headed home after shoot.

Malayalam actor Dileep was arrested on Monday in an actress rape case. The person is in custody of the special investigation team. 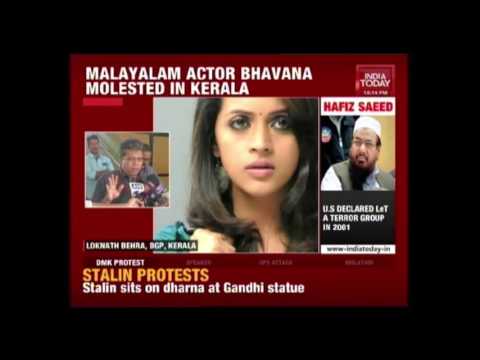 A top source has confirmed the same, but the Special Investigation Team (SIT) is yet to give an official statement. He was taken for questioning in the morning and sources said that the arrest was based on probable evidence on his alleged involvement in the conspiracy.

Actors Dileep and Nadirsha, along with the former's manager Appuni, were questioned for about 10 hours earlier by the police team investigating the actress rape case.

The SIT had summoned the trio earlier to give their statement as a part of its ongoing probe into the purported conspiracy behind the abduction and rape of the actress and Dileep's extortion bid complaint.

Bhavana was a leading Malayalam actress was reportedly abducted and raped by a gang of men, led by her ex-driver, when she was returning home from a shoot in Ernakulam district in Kerala.  The actress was allegedly raped inside her moving car on February 18. 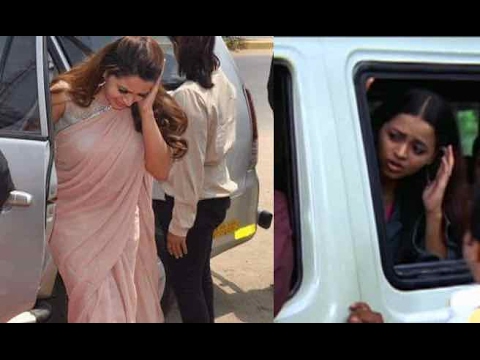 Reports claim that the actress was molested in a moving car for about an hour, till they reached Palarivattom, which is roughly 25 kms away. After reaching Palarivattom, the accused men got down and fled into another car.

Apart from taking videos and photos of the actress, the gang also threatened her of dire consequences inside the running car.

A case of kidnapping and molestation has been registered by her. Some reports suggest that a case of rape has been filed.

Her driver was arrested on Saturday morning in Kochi for conspiring and kidnapping her, along with a few other men on Friday night.
Posted by Praveen Dilip Geoffrey at 9:56 AM