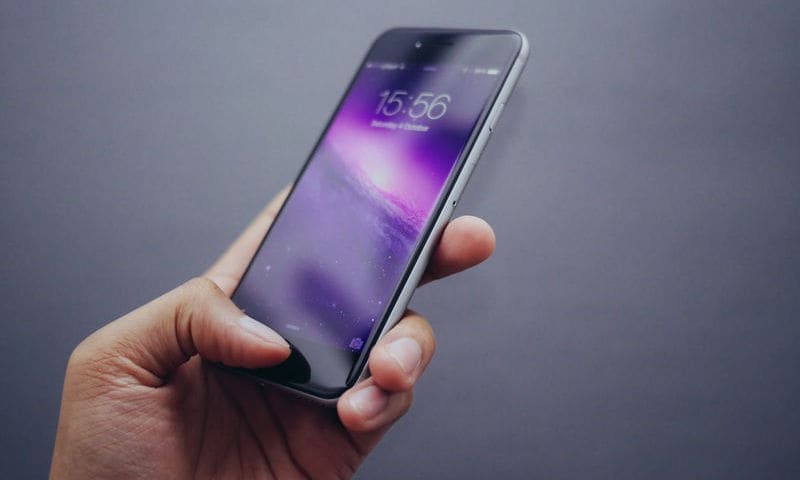 In a bid to enhance security measures on iPhone, Apple has patented a technology that would allow users to secretly call 911 using their fingerprints. Separately, a report notes that Apple was granted 54 patents by the USPTO (United States Patent and Trademark Office) on Tuesday.

Starting with the 911 calling patent, the feature would allow users to call emergency services when a conventional method may not be practical, USA Today reported on Tuesday.

The feature would look for a sequence of fingerprints or applied pressure to trigger a 911 call which could be programmed to bypass the screenlock authentication and may also send user's location to the authorities.

"The user may programme the electronic device to recognise input entered with a particular sequence of fingers, such as 'pinky-ring-pinky', as a command to make an emergency call," the patent was quoted.

This will keep the potential attacker unaware of device owner's action and additionally, the feature could pull live audio or video directly from the iPhone.

The patent also includes a method that could erase or hide sensitive information of the user, the report added. The patented technology, if realised, could be very helpful in improving an individual's safety.

Now, we come to the Patently Apple report that notes Apple was granted 54 patents by the USPTO on Tuesday. Major patent applications include an iPhone Smart Dock with Siri, the ability to detect exit from a vehicle, as well as design patents for various products (earpiece, portable display with cover), VoIP and Wi-Fi patents, and more.
Posted by Praveen Dilip Geoffrey at 6:42 PM