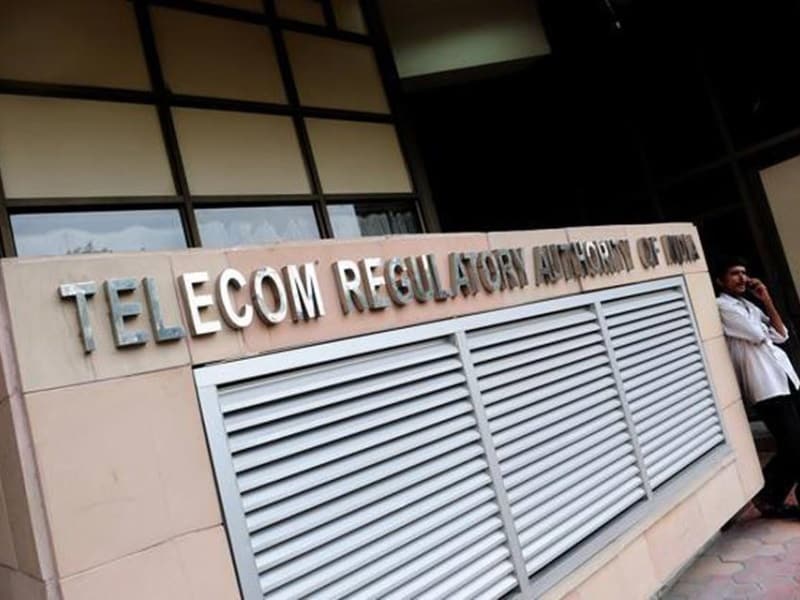 The warring parties over interconnect usage charges are digging in their heels.

Established operators such as Bharti Airtel and Vodafone Thursday contended that telecom infrastructure in rural areas largely depends on revenue from incoming calls, and lowering or removal of such charges will hamper services.

The new entrant, Reliance Jio, brushed aside the logic, claiming that it will provide 99 percent coverage by the end of this year even if mobile interconnection charges are dropped.

"Poor people in the country are subsidising inefficient network of telecom operators. There is very less cost of carrying calls on 4G network, but still incumbent operators are making people in rural areas use 2G network. We will install network in the village very next day if any operator wants to leave a village," a Jio representative said on IUC at TRAI's open house discussion on Thursday.

TRAI in an affidavit filed before the Supreme Court in 2011 had said telecom operators should be given time till 2014 to move to the bill and keep regime. Under this, operators only keep record of incoming calls on their network, but do not raise any demand from other operators.

The official held that continuation of IUC beyond 2014 has resulted in incumbent operators benefiting to the tune of Rs. 1 lakh crores.

Telecom operators levy interconnect usage charge (IUC) on incoming calls from the network of the other operator. These charges are passed on to subscribers by service providers.

"IUC in rural area is not for subsidy, but to recover charges because terminating operators (on which a call is made) cannot charge for incoming calls," a Bharti Airtel representative said.

He made the point that IUC is not meant for availing gains, but a way of recovering cost.

"Going by the growth rate, if the subscriber base of a new operator goes up to 400 million, it will push the cost burden of Rs. 2 lakh crores on the industry," the Airtel representative said. "Airtel's 4G rollout is at par with that of Jio and the new entrant should not give the impression that they are the only saviour of data services in the country."

The reasoning the official gave was that when a customer makes a call to a different network, he authorises his service provider to pay IUC to the operator on whose network the call has been made.

Vodafone said the Telecom Regulatory Authority of India (TRAI) in its report has mentioned that there are a number of incoming calls made in rural areas compared to outgoing calls and IUC provides revenue to support telecom infrastructure at such locations.

"We have our 54 percent of sites (mobile towers) in rural areas. One can say it is very easy to put a site next day, but we know how much hard work we have done," the Vodafone official added.

Another representative from Vodafone felt that maintenance of rural network should not be jeopardised by removal of IUC.

Idea Cellular, which is batting for a higher IUC, on its part, argued that the industry is under financial stress and needs reason to support future investment.
Posted by Praveen Dilip Geoffrey at 6:40 PM