THIS 18-YEAR-OLD ROMANIAN ESCORT IS REPORTEDLY SELLING HER VIRGINITY FOR $2.5 MILLION 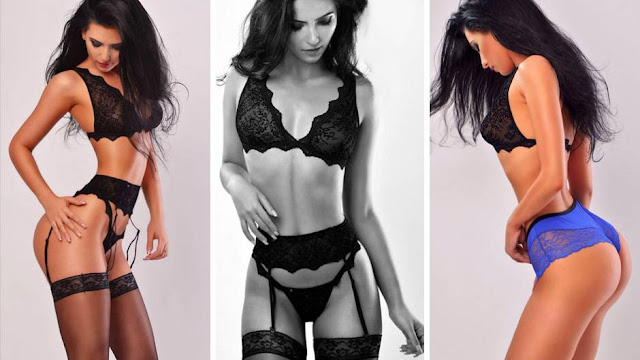 An 18-year-old Romanian woman named Alexandra Kefren has apparently auctioned off her virginity to an unnamed Hong Kong businessman for a staggering $2.5 million, according to the above video courtesy of the New York Post.

In an interview segment included in the clip, Kefren says the somewhat disturbing idea came to her after she saw the 1993 movie Indecent Proposal, in which Demi Moore auctions off her body for $1 million to a sleazy billionaire played by Robert Redford.

"I saw a movie on TV. It was about a girl who sold herself for $1 million a night," she explained. "And I thought, 'Maybe I can do this too with my virginity.'"

An online escort agency, Cinderella Escorts, hosted the auction. A statement from Alexandra posted on the site reads, "I would never have dreamed that the bid would go so high and we would reach [$2.5] million. This is really a dream come true."

The Post also reports that the escort company will take roughly 20 percent, or $500,000, of the auction haul. With her share, Alexandra plans to buy her parents a house and enroll at England's prestigious Oxford University to study business and marketing.

Hmmm, we're not sure this is something you'd want to include in your college application, but we can only wish her the best of luck.

As creepily unsettling as whole enterprise may seem, Kefren's rationale does seem grounded in cold, hard logic, as she explained in the same statement posted to Cinderella Escorts.

"How many would possibly forgo their first time in retrospect if they could have [$2.5 million] instead?"

"Everyone has to decide on their own if its worth to give it for free to a future boyfriend who maybe later on will break up with [them, but] I can study wherever I want, buy a new house and help my parents."

Even so, we still kind of hope this isn't actually real. 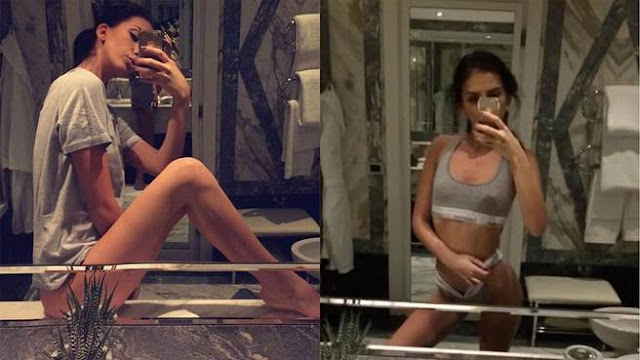 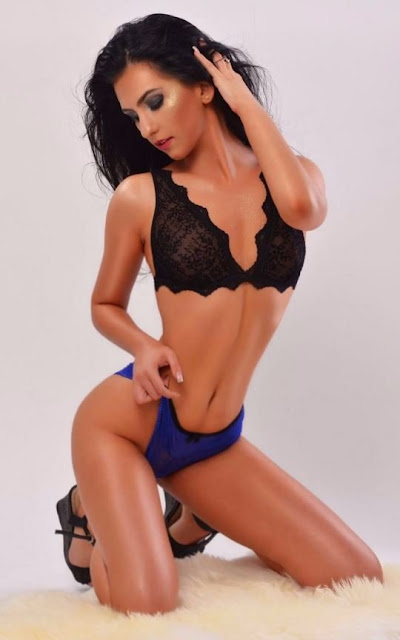 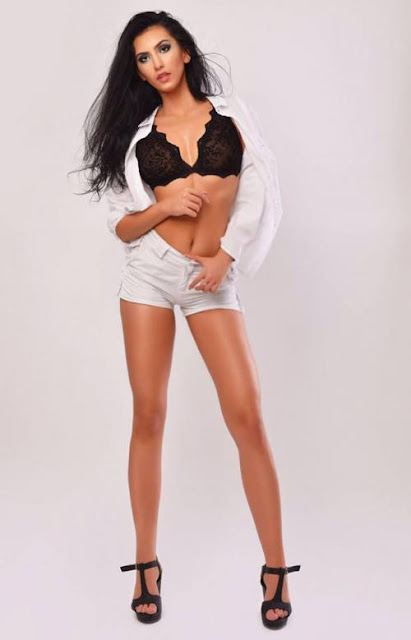