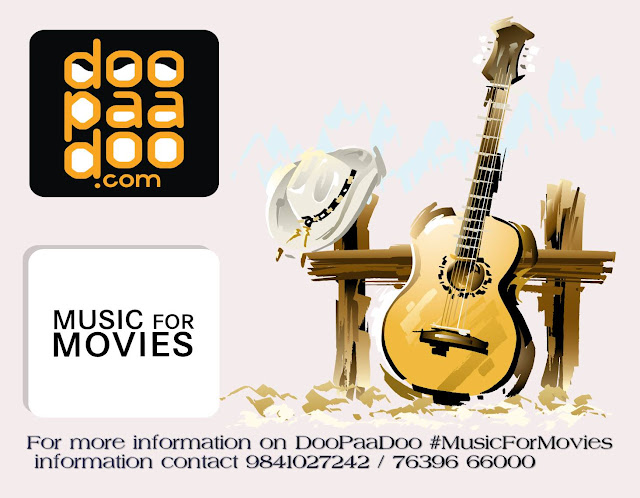 Doopaadoo, a south India's leading online musical platform, started by CEO Kauntheya Sivananthan and lyricist Madhan Karky to support independent musicians, has now started the songs bank. As per this scheme, filmmakers who are in need of songs, can take the song from the bank, and feature it in their movie, crediting the music director, lyricist, and the singer.

This is a new platform that will definitely pave a new way of a musical renaissance. “Tracks from DooPaaDoo’s song back has already been used in a couple of bi-lingual movies which are yet to release”, adds Madhan Karky. 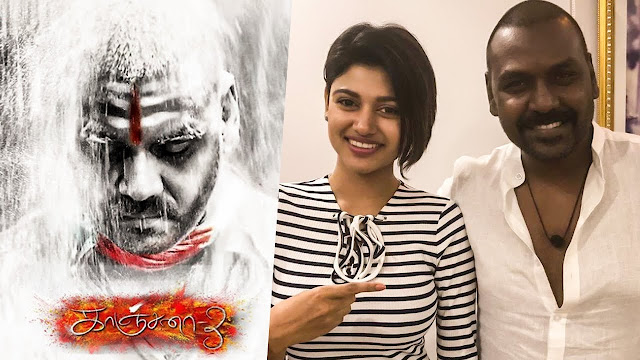 Oviya Helen, who is making waves in showbiz after her stint on Bigg Boss Tamil, seems to be on a signing spree. After Katteri with director Deekay, the buzz is that Oviya will now be part of Raghava Lawrence’s next movie in his Kanchana/Muni series. A picture of the young actor with choreographer-actor-director Raghava Lawrence is also doing the rounds on social media. This will be the fourth instalment of Lawrence’s Muni franchise that comprises a set of horror-entertainers. With a liberal dose of humour, the director had successfully managed to sell horror to family audiences. If the template is followed, Oviya is most likely to be essaying the role of a ghost. While Muni had Vedhika and Kanchana featured Raai Lakshmi, Kanchana 2 starred Tapsee Pannu and Nithya Menen.

Katteri will see Oviya paired opposite Telugu actor Aadi who is making his Tamil debut with the movie. The film will be produced by Studio Green’s K.E.Gnanavel Raja.

After her stint on Bigg Boss Tamil, it looks like Oviya is using her newfound fame smartly. The actor was recently roped to be the face of a popular clothing chain in Chennai. Oviya was also seen at the store launch of the brand where she was greeted by a massive crowd. With her ‘Army’ gaining massive strength, several people are trying to cash in on her popularity. The filmmakers of Cheeni even renamed an in-the-cans film Oviyaava Vitta Yaaru. She has also played an extended cameo in Vishnu Vishal’s upcoming film Silukkuvarpatti Singam, which is touted to be her comeback on the big screen. 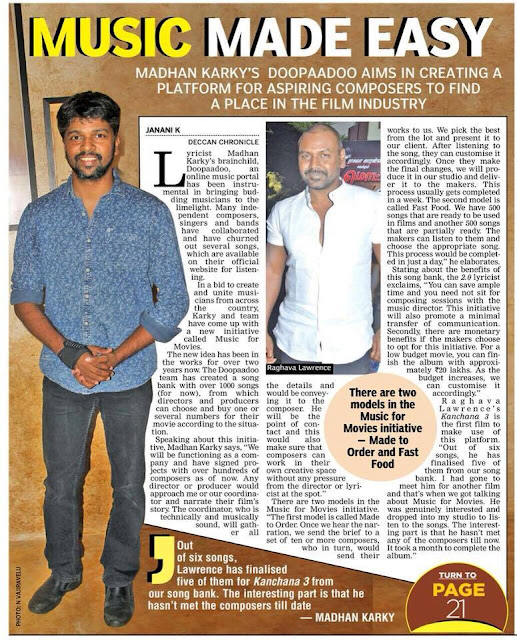 Posted by Praveen Dilip Geoffrey at 5:26 AM