Norway's National Broadcaster Is Asking Couples to Have Sex on TV

Norway‘s state broadcaster NRK, the country’s equivalent of the BBC, is currently recruiting actual couples to have sex on screen on its channel P3, which is aimed at teenagers and young adults. It may sound weird, but it’s for a very good cause. 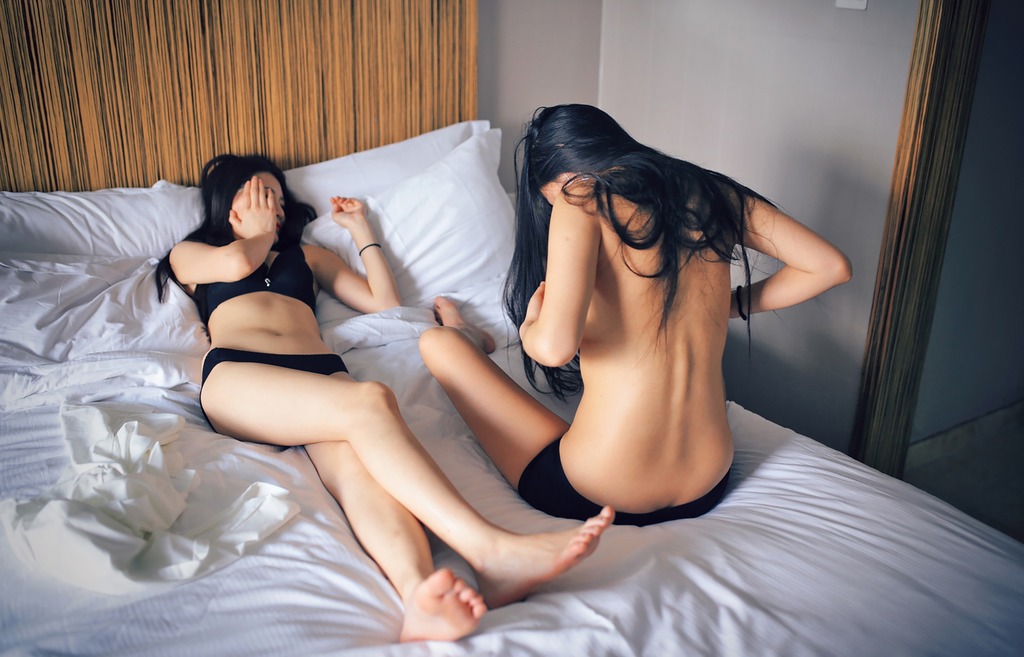 “We don’t want to show a genital in motion; we want to step away from all the stuff that gets glorified and show that sex is a nice and close situation, which can often be a bit clumsy without that being a dangerous thing,” Line Elvsåhagen, the programme’s 28-year-old host, explains. Last year, she tested out all areas of Norway’s dating scene in another popular programme for the channel. Like many young women and men, she has had problems coming to terms with her own body, and the aim of the series is to help Elvsåhagen and its viewers develop a more natural and accepting relationship with their bodies. “We have to understand that the body doesn’t just have an aesthetic value,” she says to the NRK, “it’s a fantastic machine that we ought to cherish.”

Featuring real-life sex in a programme aimed at teenagers may seem inappropriate or even outrageous in some cultures. However, this is part of the no-nonsense, practical and open attitude to sex and bodies still prevalent in Norway and its fellow Nordic countries, despite a wave of prudish American influence on some parts of the population. The general, pragmatic thinking behind it is that the body is a natural thing – if not the most natural thing for humans – and making it taboo only adds to its mystification and objectification. 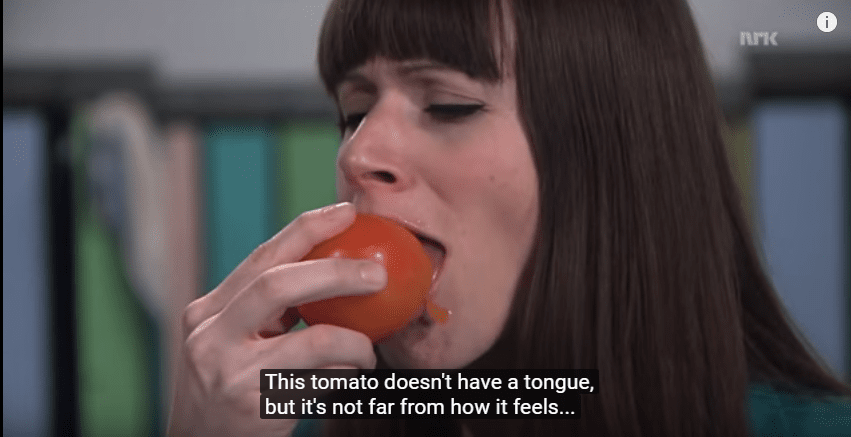 Another NRK full-bodies series was widely discussed in countries, including Britain, a couple of years ago. This time a sexual education programme aimed at children between the ages of eight and 12. The eight sex ed episodes were part of Newton, a popular science series for children, and did the social media rounds for featuring images and videos of real bodies, including close-ups of adult male and female genitalia to show what changes to expect during puberty.

The series was hosted by Dr Line Jansrud, who talked in a fun but professional manner about many of the important things that make some parents uncomfortable. Following the foreign media coverage, the NRK wrote about why they chose to make the series, and made it available in English via their website and YouTube channel. The excellent series even comes with a warning: it is perfectly normal for some parents to get embarrassed.
Posted by Praveen Dilip Geoffrey at 10:12 PM