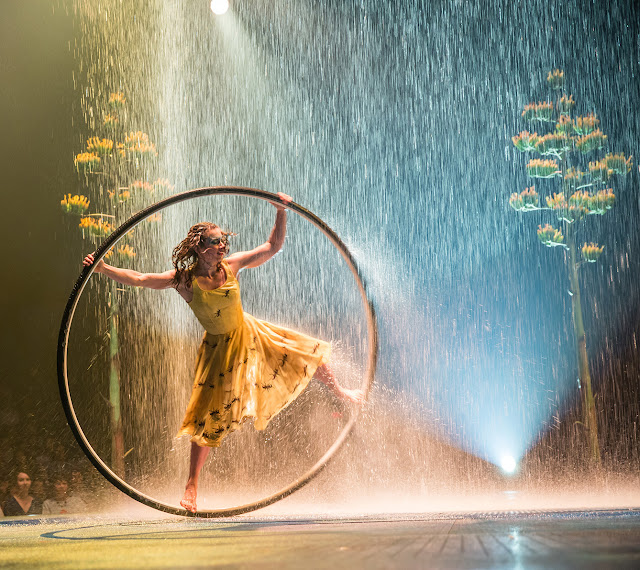 So far, to watch a Cirque du Soleil show, one had to travel to a country in which they’re performing or Las Vegas, where they stage productions through the year. No longer. BookMyShow is bringing them to India for the first time, this year. The Canadian theatricals company will stage its latest production, ‘Bazzar’, in November. This is Cirque’s 43rd theatrical.

Cirque is known for spectacles in which acrobats, gymnasts, trapeze artists, contortionists perform body-bending, gravity-defying feats. In the show, artists performing trapeze, slackline, roller skating, contortion, acrobatic bike and teeterboard will create on stage the madness and bustle of a bazaar.

Mallakhamb, the Indian gymnastic discipline in which practitioners perform on a pole, will feature in a Cirque show for the first time. In a nod to the street-performing founders of Cirque, there will also be fire-breathing and stilt walking. All this will be carried out by an international cast of 30 performers and musicians and a 16-member technical team inside a 62-foot high big top. 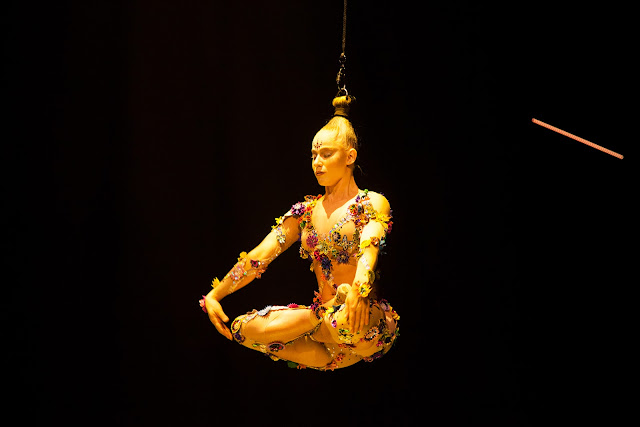 Costumes are taken pretty seriously at Cirque. All the clothes and props for the shows, including ‘Bazzar’ are made in-house at their workshop in Montreal. For instance, in 2017, close to 16,000 pieces of clothing and accessories were made using 30km of fabric.

Headquartered in Montreal, Cirque du Soleil was founded in 1984. However the idea for a travelling circus was born two years prior in the small town of Baie-Saint-Paul near Quebec City. A group of street performers impressed the townsfolk and went on to start a yearly cultural event. One of them was Guy Laliberte, the founder of Cirque du Soleil. In 1984, Cirque was formed with help from the Quebec government on the 450th anniversary of the arrival of Jacques Cartier, the French explorer who staked France’s claim on Canada. 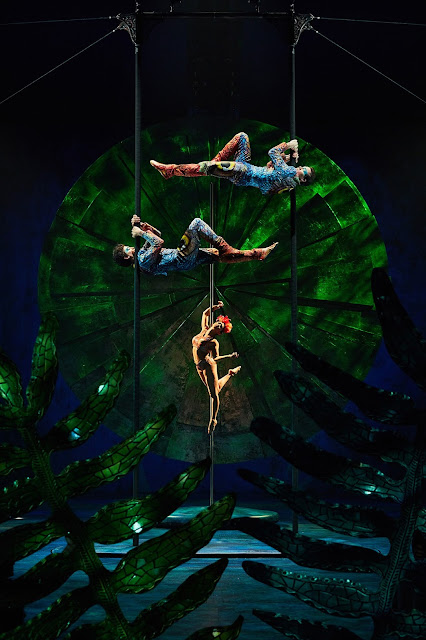 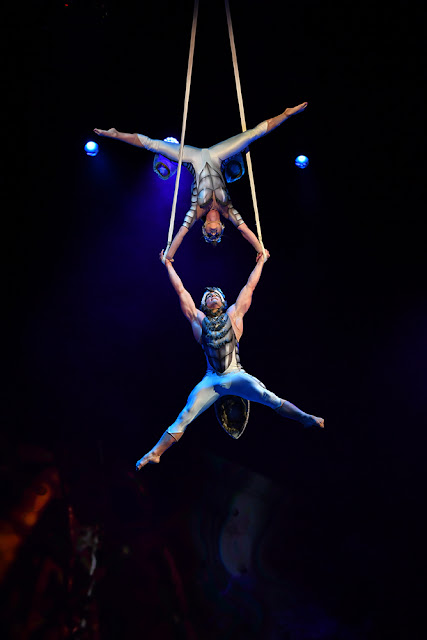 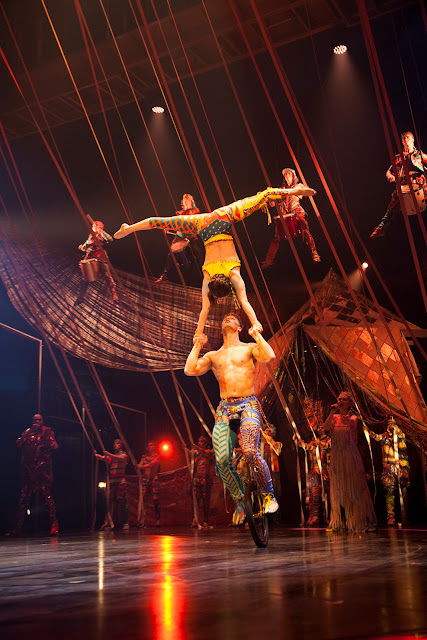 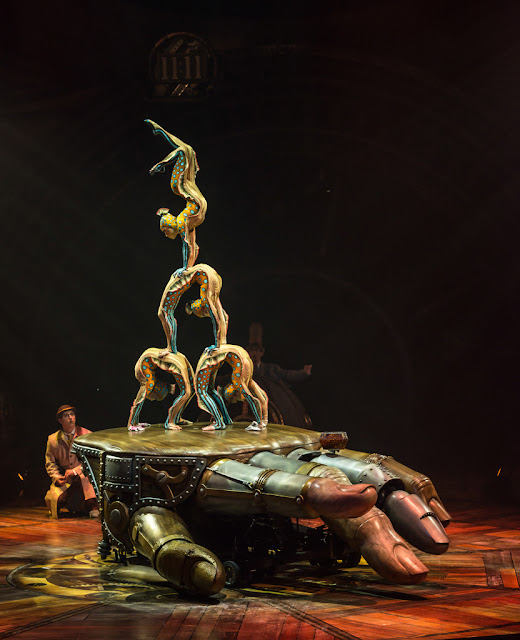