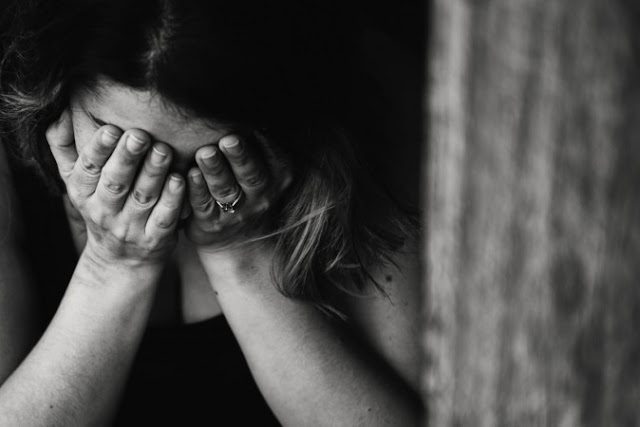 A 21-year-old Russian woman was allegedly drugged and gang-raped in a service apartment on a visit to the pilgrimage town of Tiruvannamalai, around 190km southwest of Chennai, police said on Tuesday.

Investigators detained six men for questioning after one of them took the unconscious woman to a hospital on Monday evening and a doctor who examined her alerted the Tiruvannamalai Town police.

Sub-inspector J Illavarasi registered a case under Indian Penal Code Section 376 (rape) and Section 511 (punishment for attempting to commit offences punishable with imprisonment for life or other imprisonment) and police have started an investigation.

Police identified four of the six detained as Dharani alias Bharathy, 31, and his brother Neelakandan, 35, of Vedanatham, and Manikandan, 37, and Venkatesan, 39, of Tiruvannamalai town.

“The Russian national checked into a hotel after arriving in Tiruvannamalai a week ago,” a police officer said. “She moved to a service apartment on the girivalam path on July 12.”

“The woman hired a cab and visited an ashram and a temple the following day. Locals said they last saw her outside the apartment on Saturday morning,” he said.

“On Monday evening, one of the accused took her to a hospital, where he told a doctor that he had found her in an unconscious state in the neighbourhood.”

Police moved the woman to Government Medical College and Hospital, Tiruvannamalai, where a medical test confirmed rape. “A medical report said she had bite marks on her face and hands and scratch marks on her upper body,” an officer, quoting a police statement, said.

‘Belongings and cash of the woman were intact’

Investigators said they seized drugs from the apartment that the woman had taken on rent but could not immediately state what drugs they were.

During questioning, one of the six suspects told police that he accompanied the woman to the temple and ashram in the town on Friday.

“He said she invited him to the apartment on Saturday night,” the police officer said. “They had consensual sex that night and the following day. He claims that he found her unconscious when he returned to the apartment on Monday evening after going out to buy vegetables and fruits for her.” “The woman has regained consciousness but she has not been forthcoming even when we communicated through an interpreter,” the official said. “She found that her belongings and cash were intact. She had left ₹60,000 in Indian currency and $35,000 in the apartment.” Vellore deputy inspector general of police V Vanitha and Tiruvannamalai superintendent of police R Ponni are speaking to the woman, he said.
Posted by Praveen Dilip Geoffrey at 10:18 PM