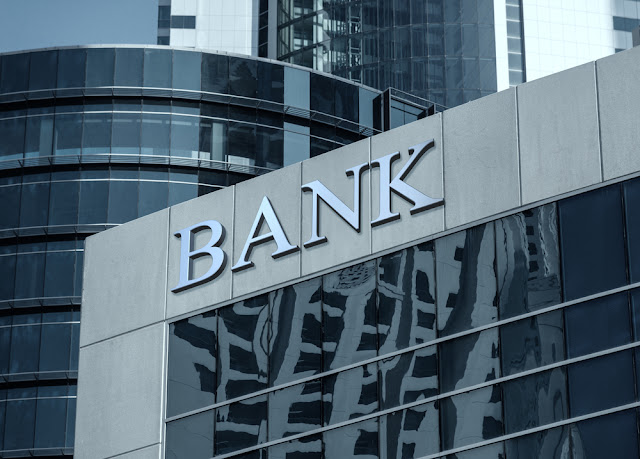 The report, however, said NBFCs will benefit more from the Rs 70,000 crore recapitalisation of state-owned banks, which will increase their capacity to lend more

The government measures to provide partial credit guarantee to public sector bank on their asset purchases from NBFCs can ease funding pressure only for the short-term, says a report.

In the budget, the government had said for purchase of high-rated pooled assets of financially-sound NBFCs, amounting to Rs 1 trillion during the current financial year, it will provide a one-time six months' partial credit guarantee to public sector banks for their first loss of up to 10 percent.

The step, however, does not address investors' long- term concerns about the exposure of NBFCs' to stressed real estate, rating agency Fitch said in a report Thursday.

"The guarantee is more than enough to cover typical losses. The government will cover up to Rs 1 trillion of issuance. We estimate that this will cover their liquidity needs for about six months," the agency said.

The provision refers only to financially-sound NBFCs, which suggests that weaker entities in need of funds may still have to fend for themselves, it noted.

The funding stress has been most severe for wholesale financiers, smaller NBFCs and fintechs, which have struggled to get even bank funds, while large NBFCs still have good access to funding, albeit at a rising cost, the report said.

The government has referred to a six-month period but it is not clear whether this relates just to how long the scheme is open for or also to the duration of coverage for each transaction, it said.

"A guarantee for only the first six months following a transaction would do little to encourage buyers and we therefore assume that the guarantee will apply for the full life of the assets purchased," the agency said.

The report however said NBFCs will benefit more from the Rs 70,000 crore recapitalisation of state-owned banks, which will increase their capacity to lend more.

Investor confidence in the NBFC sector could also be boosted by a potential asset-quality review of wholesale non- banking lenders, leading to greater transparency and more robust capital requirements.

"However, if an asset-quality review uncovers large under-reporting of NPAs, like in the case of banks, it might end up bringing things to a head by making clear to investors which entities have the biggest issues," it said.

No review has been confirmed, but market speculation about the possibility of one has increased with housing finance companies moving under the regulatory ambit of the RBI, the report noted.
Posted by Sulochana at 6:00 PM