Why homes aren’t selling in Chennai? 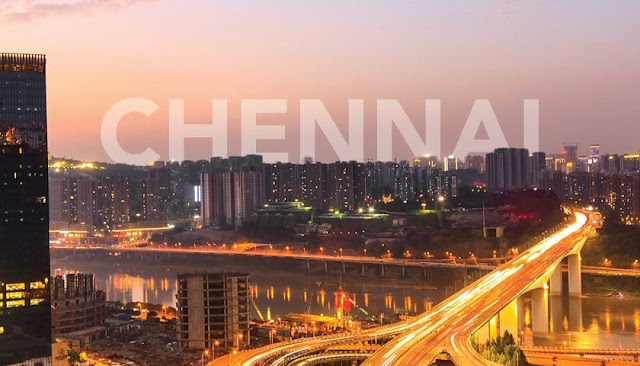 This has been a monsoon of discount offers for residents of Chennai. Every day, a barrage of messages, emails and media advertisements assail us, from desperate real estate firms. A housing slowdown has been around for some time but now there are visible signs of panic.
But buyers, particularly in South India, are just not interested. Sellers, having patiently waited it out so far, are now beginning to throw in the towel. An equilibrium will be reached eventually, but before that there may be more blood on the housing street. Resale flats also gets piled up which can be eventually seen in real estate portals like realtymarket.in. 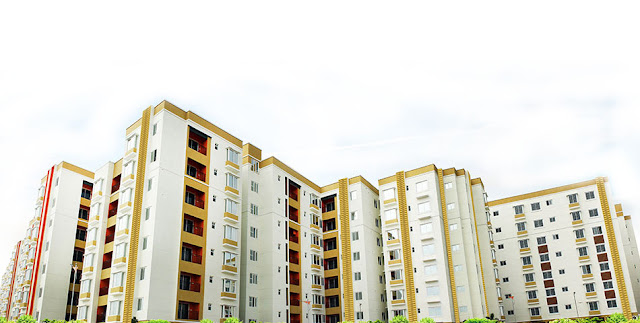 A recent report says that the residential housing market in Chennai remained absolutely flat in the first half of 2019, despite prices falling nearly 10% in this period. The city has more unsold flats. Some estimates suggest that it may take four years to clear Chennai’s unsold housing inventory.
There are two types of home buyers in any market: genuine purchasers who acquire for self-use; and investors who regard it as a proxy to a financial instrument. It is the latter that sparked the initial decline, post demonetization, as access to black money became problematic. Yet, Indians are very ingenuous at working around such constraints and cash is back in play, after a temporary hiccup. But the housing market is still dead. This is because returns have dried up. Investors may have worked out ways around the stick, but it is the carrot that continues to be elusive. Actually, what has happened in the real estate market is the exact opposite of the equity market. Where a switch has been snapped on with regard to stocks, with retail investors relentlessly pouring in money through SIPs every month; a switch has gone off in the real estate market. With practically no returns over the last three years, people have simply abandoned it as an asset class. 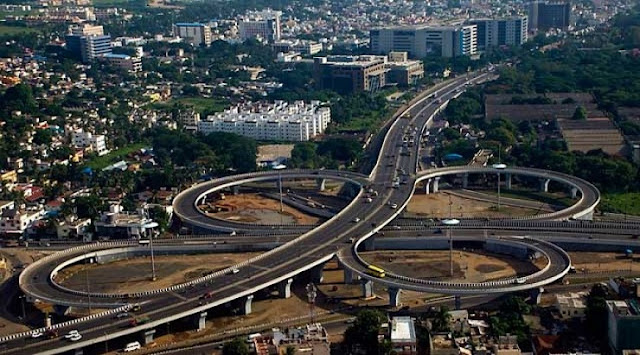 Prices may have to correct more. But, a bigger fundamental issue may be that the current generation of younger, salaried people don’t seem to have the same sentimental attachment to owning a home as their parents may have had. Earlier, a home meant security. Now, a more financially savvy generation has figured out that in a market of inflated prices and relatively low rental yields, it may just be prudent to keep renting, as opposed to owning.
Ownership, after all is notional. Whether your landlord owns it or your housing finance company does, is hardly material. One shouldn’t be alarmist and conclude that the housing market is dead for good. In time, it will recover but it is important to distinguish between a cyclical slump and a fundamental reset. We are in the throes of the latter. The way an average Indian buyer looks at a home may have changed.
Posted by Praveen Dilip Geoffrey at 10:12 AM