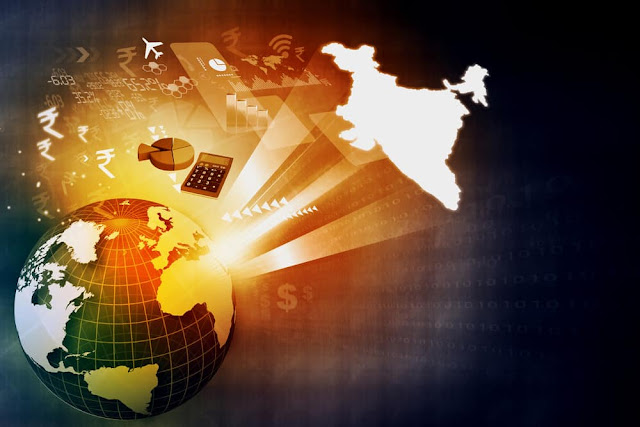 India has emerged as the fastest growing major economy in the world and is expected to be one of the top three economic powers of the world over the next 10-15 years, backed by its strong democracy and partnerships.

India has retained its position as the third largest startup base in the world with over 8,900-9,300 startups, with about 1,300 new start-ups being founded in 2019, according to a report by NASSCOM. India also witnessed the addition of 7 unicorns in 2019 till August, taking the total tally up to 24.

India's labour force is expected to touch 160-170 million by 2020, based on rate of population growth, increased labour force participation, and higher education enrolment, among other factors, according to a study by ASSOCHAM and Thought Arbitrage Research Institute.

With the improvement in the economic scenario, there have been various investments in various sectors of the economy. The M&A activity in India increased 53.3 per cent to US$ 77.6 billion in 2017 while private equity (PE) deals reached US$ 24.4 billion. Some of the important recent developments in Indian economy are as follows:

The first Union Budget of the third decade of 21st century was presented by the Minister for Finance & Corporate Affairs, Ms Nirmala Sitharaman in the Parliament on February 1, 2020. The budget aimed at energising the Indian economy through a combination of short-term, medium-term, and long-term measures.

Numerous foreign companies are setting up their facilities in India on account of various government initiatives like Make in India and Digital India. Mr Narendra Modi, Prime Minister of India, has launched the Make in India initiative with an aim to boost the manufacturing sector of Indian economy, to increase the purchasing power of an average Indian consumer, which would further boost demand, and hence spur development, in addition to benefiting investors. The Government of India, under the Make in India initiative, is trying to give boost to the contribution made by the manufacturing sector and aims to take it up to 25 per cent of the GDP from the current 17 per cent. Besides, the Government has also come up with Digital India initiative, which focuses on three core components: creation of digital infrastructure, delivering services digitally and to increase the digital literacy.

Some of the recent initiatives and developments undertaken by the government are listed below: