Author Bio -   Anand Rajendran is the Co-Founder and CEO of Zoplay. He is a writer and coffee lover. He has is a graduate in Computer Science and Post Graduate in Entrepreneurship and leadership from Ulyanovsk State University, Russia. He is a passionate blogger & SEO Specialist. Zoplay is a Software Development company which has launched Cabily Script which is a Uber Clone with Android and iOS apps. 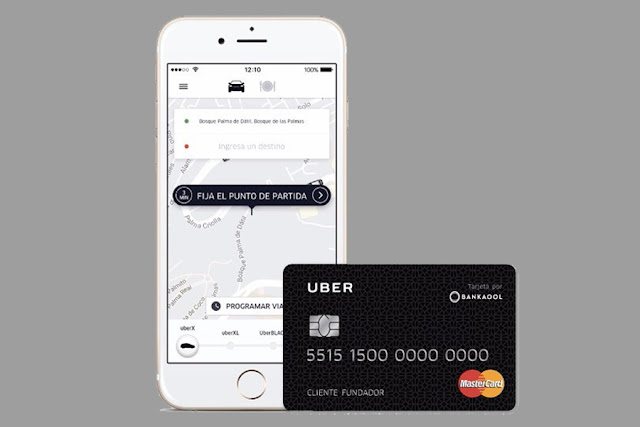 The raid-hailing app, Uber, aims to provide the reliable, safe and affordable rides to the customers with just a touch of a button. Uber has built the partnership with the first Mexican online bank, Bankaool and the MasterCard, the company, which is a master in the industry for electronic payments. Uber has planned to launch its Uber Bankaool Debit Card.

This card is really a creative solution, which comes up with the new payment option for the customers. This card is also an online banking and the mobile banking app. 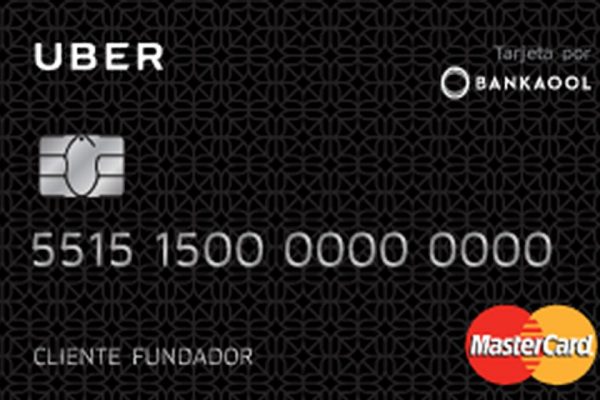 The Uber Bankaool debit card is the first such card that is launched by the ride-sharing app like Uber. And it is also the first time that the technology company is launching such debit cards in Latin America. This card was designed to help the people who don’t have the credit card or whose debit card is not accessible for the ecommerce purposes that is to pay for their in a simple manner.

YourUberCardForEverything adapts to the present lifestyle of the Mexican users. This card is also used to pay at the restaurants, movie theatres and also in ecommerce and mobile applications that accept the MasterCard. This card can also be used to withdraw cash in Mexico or all over the world from the Automatic Teller Machines. This debit card is linked to the Bankaool bank account and it also permits the savings and investment products.

The company is very much interested to offer more reliable, safe and affordable rides to more people with the help of this card. This card will be available to all Mexicans. With this new partnership with Bankaool and MasterCard, Uber promises to make transportation available to everyone in Mexico.

The CEO of Bankaool, Francisco Mere said that, the partnership with Uber represents a very good example for of how the Financial Technology bank with the IT infrastructure, working with the technology company like MasterCard can bring innovation in its services to the wider population in various markets.

Laura Cruz, the MasterCard Commercial Vice President, said that, it will be really an unforgettable experience to work with the popular companies like Uber and Bankaool. This partnership was built to offer innovative services to the cardholders and allow them to experience the benefits of the electronic payments with convenience, swiftness and transaction in each transaction.

Steps to get the Uber Bankaool card
1.     visit the Bankaool website , www.bankaool.com/uber
2.     Enter the cardholder’s personal information. This card will be available only in Mexico.
3.     Deposit     MXN$200 as the initial deposit in the account. This amount can be spent by the user.
4.     The card will be sent to the address of the user within 10 days.
The advantages of this Uber Bankaool card are,
·        The first trip up to MXN$100 is free of cost for the new users.
·        This card will be accepted in the physical stores, restaurants, movie theatres and ecommerce.
·        This card can be used for the internet banking and Mobile Bankaool.
·        Unlimited interbank transfers are permitted with restrictions.
·        It has access to balance records, account statements and movements.
·        It provides monthly reimbursements as the commission of two cash withdrawals from any Automatic Teller Machine in the city.
·        There is also the possibility to access the best banking investment rates.

The ride-hailing giant Uber has built a partnership with the Green Dot’s GoBank to launch “instant pay” pilot program in San Francisco. Drivers can apply for the Uber debit card from GoBank, which will provide access to their earnings, immediately when they complete a ride. When the drivers complete their ride, their earning will be sent to their account immediately. With this card there is no transaction fee for the transfers. It will take up to four days for the driver to get paid without the account.

The accounts will have the monthly fee of $8. 95. But GoBank will cancel such fees for the drivers who get direct deposits from Uber. With this kind of partnership with GoBank, Uber expects there will be 4000 to 5000 sign ups within a month in the US.

With the growth of the gig economy, the financial products are brought towards the on-demand and the workers are considered more important to the economy. Honest Dollar was acquired by Goldman Sachs; Honest Dollar is the startup company that helps the gig workers to set up the retirement accounts.

Attracting more drivers will be the challenging part for Uber, as the company expands worldwide and it enters into the new fields such as, Uber Eats.

The company is introducing more ideas like linking with the bank account to provide instant pay the drivers and many more. All these are not the ways to increase the number of workers; instead they are the steps to lock the employees with the Uber platform.

This program Instant Pay may extend to the countries like India and China, because in these two countries Uber is trying to expand its market aggressively.

Uber’s General Manager for San Francisco, Wayne Ting, said that, this pilot program has been introduced only in San Francisco, but there are plans to expand this scheme globally.

With the help of the GoBank, Uber drivers can set up business checking accounts without the credit card check. Uber debit card can be used for the other purchases just like a normal credit card, with this way GoBank will make money out of this deal.
Drivers can use their debit card at all the GoBank ATMs in the US and they can also get paid from non-Uber sources also, even they can get paid from Lyft. Initially Instant Pay works only with Uber and other payments will take some more days.

Ting said that, the main objective of the Instant Pay concept is to help the drivers get paid immediately and also to keep the account fares and costs minimum. Usually Uber drivers will get paid once in a week through the direct deposit method, such payments take up to four days to reach their bank accounts, so their motive is to help the drivers get paid instantly, after a trip, after a day, after an hour or after a day, by driving for Uber.

Bankaool views
This partnership is a win for both the Uber and Bankaool. These cards are not meant to use only for Uber rides, they can be used anywhere in Mexico, where there are access to the MasterCard. These cards are directly linked to the Bankaool account. With this partnership, Bankaool gains more customers who open their deposit account just to have an easier ride with Uber.

Having partnered with the global brand like Uber is an added advantage for the bank, because bank cards that accept the online payments are rare in Mexico.


Mail me for Guest Posts in dilipstechnoblog.com (dilipgeoffrey@gmail.com)
Posted by Praveen Dilip Geoffrey at 9:23 AM