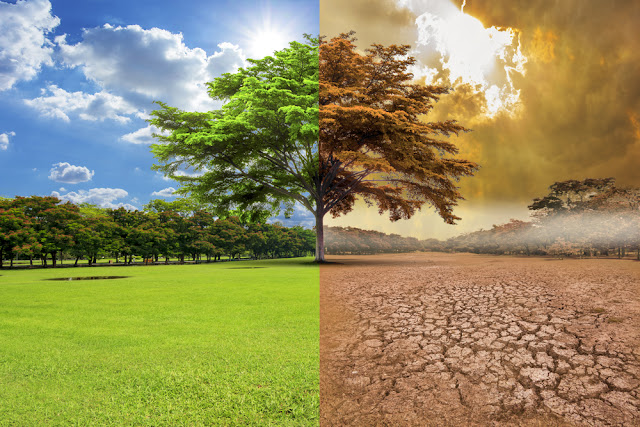 In Spain, private sector credit as a share of GDP almost doubled between 2000 and 2007. This increase was accompanied by a boom in housing prices—which doubled in real terms over the same period. The economy as a whole also grew at a record pace.

But then in 2008, Spain’s credit bubble burst, and with it came loan defaults, bank failures, and a prolonged economic slowdown.

A less-noticed development in Spain was in the construction sector, where employment grew by an astounding 47 percent, compared to the economy-wide increase of 27 percent.

Rapid credit growth—known as “credit booms”—presents a trade-off between immediate, buoyant economic performance and the danger of a future crisis. The risk of a “bad boom”—where a rapid credit growth episode is followed by a financial crisis or subpar economic growth—increases when there is also a boom in house prices.

Our research shows that the experience with the dangerous combination of credit booms and rapid expansion in the construction sector goes beyond the Spanish borders and extends to time periods not related to the global financial crisis.

We find that signals from construction activity may help to tell apart the dangerous booms, which need to be controlled, from the episodes of buoyant but healthy credit growth (“good booms”).

Credit booms do not lift all boats alike

During booms, output and employment expand faster. But not all sectors behave the same. Most of the extra growth is concentrated in a few industries—specifically, construction and, at a distant second, finance.

However, the same industries that benefit the most during booms experience the most severe downturns during busts. This implies that credit booms tend to leave few long-term footprints on a country’s industrial composition.

Construction is the only sector that consistently behaves differently between good and bad credit booms. On average, output and employment in the construction sector grow between 2 and 3 percentage points more in bad booms than in good ones. In all other sectors, the difference is smaller and not significant (except trade, but only when it comes to output growth).

What makes construction special? Construction does not have the growth potential of many other industries. In other words, too much investment in construction may divert resources away from more productive activities and result in lower output.

Also, the temporary boost in construction employment and the relatively low level of skills needed may discourage some workers from investing in their education and skills. This may have long-lasting effects on output after the boom ends.

Finally, construction projects have large up-front financing needs, and final consumers of the product (for example, houses or hotels) also tend to borrow to finance their purchases. As a result, debt may increase significantly more during booms led by construction.

The predictive power of construction activity

If policymakers observe a rapid expansion in the construction sector during a credit boom, they should consider tightening macroeconomic policies and using macroprudential tools (such as higher down payments for mortgages).

In some cases, policy action will be triggered by other indicators, such as house prices or household mortgages. Sometimes, however, these other indicators may not sound the alarm (for example, because the construction boom is financed by the corporate sector or by foreigners), yet risks accumulate. Then, unusually rapid growth of construction could give a signal, for instance, to impose limits on banks’ exposure to real estate developers and other construction firms.

Finally, given that data on output and employment in the construction sector are often available with a few months’ lag, higher-frequency indicators such as construction permit applications could act as valuable signals. Construction indicators should also be included in models that assess risks to future economic activity.
Posted by Sulochana at 6:06 PM