Here's how the coronavirus outbreak has affected the global film industry; Read details 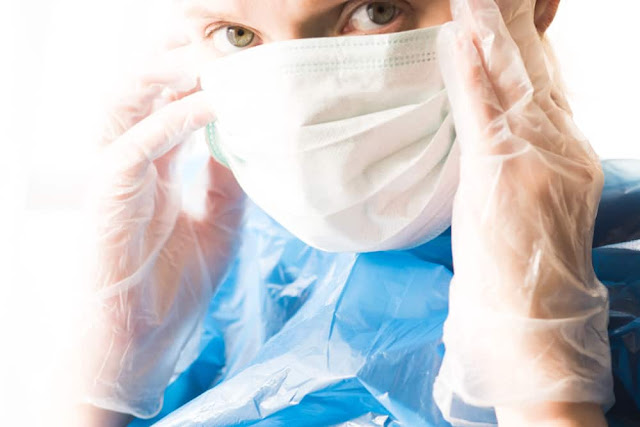 Multiplexes around the globe have been witnessing a drastic drop in its collections as people have been avoiding public spaces due to the coronavirus outbreak. Not only China but South Korea, Italy and even the industry in Japan have suffered severe losses due to coronavirus which is termed as a global pandemic.

The international box office which recorded nearly $31.1 billion, contributing to a worldwide haul of $42.5 billion last year has impacted the global film industry. China, which is touted as the world's second-largest territory in terms of the box office collections remained closed amid the outbreak which has affected the revenues of several Hollywood films. The collections during the traditional Chinese New Year holiday period is reported to be around $4.2 million as compared to last year's $1.76 billion.

South Korea which is the world's fifth-largest market witnessed a drop of nearly 80% due to which many theatre chains to have been shut down. With several cinemas halls closing or reducing screenings, many local film releases have been rescheduled or delayed indefinitely in Korea. Even Bong Joon Ho’s Oscar-winning film 'Parasite' which was all set to release has been postponed until the coronavirus crisis calms down.

Meanwhile, in Italy, half of the country's movie theatres are assumed to be shut down due to the coronavirus crisis due to which the Italian box office has dropped drastically. On the other hand, the Japanese Prime Minister, who has abruptly closed all elementary, middle and high schools in order to control the situation in Japan.

According to a Hollywood report, Disney, who has postponed the release of Onward's in Korea released a statement which read as "We will select and announce a new release date after taking stock of the situation surrounding the coronavirus." Meanwhile, fans of Daniel Craig and James Bond franchise requested the producers to push back the release of 'No Time to Die' to summer.
Posted by Sulochana at 2:25 PM