Kajol denies working with Shah Rukh Khan in his next film 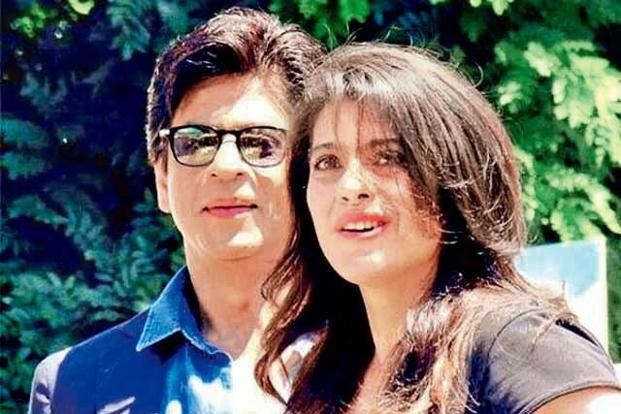 There has been massive buzz about Shah Rukh Khan’s next film, which could either be his collaboration with Rajkumar Hirani or Raj & Krishna DK’s next or a film with South filmmaker Atlee. And while the actor takes his time to make it official, reports suggested that Kajol has been approached to play SRK’s leading lady in his next venture. However in an interview with Zoom, the actress denied being offered the film and stated that they are only rumours. In the past, Kajol and Shah Rukh Khan have painted the silver screen with their romance in films like ‘Dilwale Dulhania Le Jayenge’, ‘Kuch Kuch Hota Hai’, ‘Kabhi Khushi Kabhie Gham…’ and 'Dilwale'.

Shah Rukh Khan’s venture with Rajkumar Hirani is rumoured to be an immigration drama, which the actor has never tried before. On the other hand a Mumbai Mirror report quoted a source as stating that Shah Rukh has signed on the dotted line for a stylish action film with Raj and Krishna DK.

There was strong buzz that SRK will announce his next film on his birthday November 2, but he had stated, “I wanted to spend some time with my children and hear such stories which are loved by the audience. I have been working on a lot of films, with lot of directors and I like to talk about a film only once it goes on the floors. Inshallah, you will know about my next film in a couple of months from now.”
Posted by Sulochana at 3:01 PM