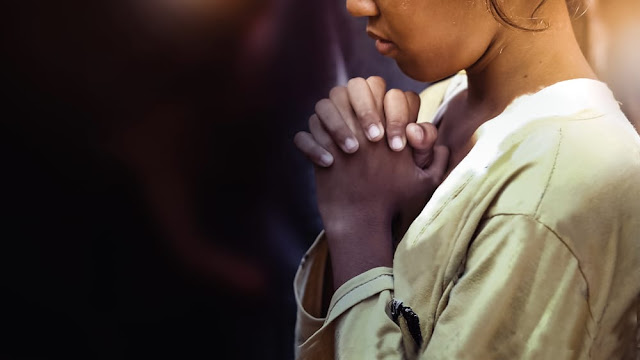 You’re watching TV and a commercial shows a suffering family in an African or Asian country, with no access to basic human necessities, and barely any life left within them. This is a reality plaguing millions of people in the lowliest places of our world today. Watching this commercial tugs your heartstrings, urging you to consider a monthly donation commitment. Seconds later, you ask yourself, but if I donate, what will the charity really do with my money? Perhaps this uncertainty has caused you to overlook donating to charities altogether. Or maybe you are willing to donate money to charity, but you just don’t know how to do the best with your limited funds.

Holden Karnofsky and Elie Hassenfeld had these concerns. They were denied answers after asking private foundations to share their inside knowledge about the best charities to donate to. With the strong belief that key information required to help people should not be withheld, they left their full-time jobs and raised hundreds of thousands of dollars in startup funds to establish GiveWell in 2007.

GiveWell is a non-profit organization that locates the best giving opportunities for donors by providing them with in-depth evaluations of charities across the globe. Where private foundations choose to stay silent, GiveWell opens the door to updated and factual—no fluff—insight about charity objectives to help donors make the best charitable decisions.

For donors, committing to yet another expense is one thing, but deciding which charity to support is the other heavy task. GiveWell lightens the load for donors by helping them decide which charity is most suitable for their core values, level of commitment, and most importantly, which charities are most honest about their objectives. GiveWell measures “how much good a given program accomplishes (in terms of lives saved, lives improved, etc.) per dollar spent.” For example, between the options of saving a child’s life and sending a child to school, GiveWell would suggest that donors give towards saving a child’s life, as this circumstance carries a much heavier weight.

At GiveWell, over 20,000 hours are spent annually researching charity. Then, their team of researchers recommend a shortlist of eight top charities to the public. Each charity evaluation showcases details behind the charities’ programs, general concerns about these programs, and a thorough examination of their past, present, and future uses of donated funds.

Currently, Malaria Consortium is identified as the top-rated charity by GiveWell. They are a non-profit organization working to control and eradicate malaria and other communicable diseases in Africa and Asia.

Honesty and transparency surely go a long way. GiveWell’s efforts to remain truthful, from their intensive research to their thoughtful recommendations, have led to donors giving higher percentages of their income to their top charities:
“Over 50,000 donors have trusted GiveWell to assist in their donating efforts, resulting in over $500 million [donated] to the organizations that they recommend.”
“Over 75,000 lives are currently being saved with cash grants of over $90 million to the global poor.”

To donate with GiveWell, simply read through the featured charity evaluations and choose the top charities that appeal to you the most. For the indecisive folks who just want to give, there is an option to have GiveWell send your donation to the charity that would benefit from it the most. Fill out a short form with your billing information and just like that—the full donation amount is sent directly to your desired charity.

We admire GiveWell’s commitment to holding charities accountable and keeping donors informed. With every hour spent researching the efforts of charities around the world, they are winning the trust of dedicated donors, which ultimately translates into more support and resources for those who need it most. Now, donors can confidently say they know what charities are really doing with their money.

Are you beginning to rethink how you could make an impact with your dollar? GiveWell is a good place to start!
Posted by Sulochana at 6:01 PM