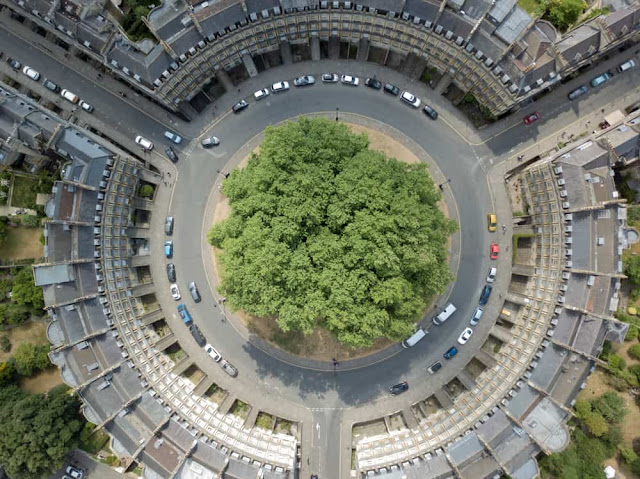 Predictions that China would surpass the United States to become the world's top economy by 2020 appear to have been exaggerated. In fact, the U.S. finished 2019 on top with an estimated $21.5 trillion nominal gross domestic product (GDP) and is expected to grow to $22.3 in 2020.

In fact, the U.S. and China are the dominant leaders in the top 10 largest economies. The others include:

The increasing importance of emerging markets has broad implications for the world’s allocation of consumer goods, investments, and environmental resources.

The top five on that list was the same five years ago. In 2015, France edged out India for sixth place, and Russia rather than Canada made the bottom of the list.

In 2015, China, India, and Brazil all were considered emerging market economies. Now perhaps we can declare that they have emerged.

The rising importance of emerging market economies in 2020 will have broad implications for the world’s allocation of consumer goods, investments, and environmental resources.

Vast consumer markets in the primary emerging market economies will supply plenty of opportunities for domestic and international businesses.

Although income per capita will remain higher in the world's developed economies, the growth rate in per capita income is expected to be much stronger in major emerging market nations such as China and India.

One of the major reasons for the growth of emerging economies is that advanced economies are mature markets that are inevitably slowing.

Since the 1990s, the economies of advanced countries have experienced far slower growth in comparison to those of emerging economies such as India and China. The worldwide financial crisis that was at its deepest from 2008 to 2009 fueled the slowdown among the advanced economies.

For example, in 2000, the U.S. accounted for 24% of the world's total GDP. This declined to just over 20% in 2010. By 2018, it was a little over 15%. The financial crisis and the faster-paced growth of emerging economies were key factors in the shrinking of the U.S. edge over China in terms of GDP growth.

In the mid-2000s, Japan’s economy saw a slight recovery after a lengthy period of stagnation that was due, at least in part, to inefficient investments and to the burst of asset price bubbles. The global economic downturn also had an especially severe impact on Japan because of its prolonged deflation and the country’s heavy dependence on trade.

Implications of the Economic Shift

As household incomes rise and populations expand, the service and consumer goods markets will present exponential opportunities in emerging markets. More specifically, makers of luxury goods will find opportunities in these markets as more families reach the middle class.

One of the biggest implications is the importance placed on younger consumers. Though in some emerging countries, including China, the population is aging, the populations of emerging markets are verall significantly younger than those of people in advanced economies.

Emerging countries are likely to become important foreign investors. The foreign investments they are responsible for making only serve to enhance their influence in the global economy.

Investments from foreign countries, including those from advanced nations, will also flow more readily into these developing nations, further driving their economies toward future growth.
Posted by Sulochana at 4:54 PM